As I reflect on our trip to Kashmir and Ladakh my immediate thoughts go to the shepherds and their families in the village where 5 Rivers began a sheep project last year. I have three very vivid memories. The first is when I was sitting on my horse looking over the bright green grassy hillsides with the snowcapped mountains surrounding them, and hundreds of sheep grazing on them. There must have been a sound that the sheep recognized because they stopped their grazing and started to move.  As I watched, a couple of sheep started to head down a trail through the woods and the other sheep followed. John 10:27-28 came to my mind, “My sheep hear my voice, and I know them, and they follow me.” The second memory was sitting at the entrance way of a shepherd’s home with his wife. She pointed to my earrings. I took them off and gave them to her. She smiled and a few minutes later she gave me hers. A friendship had developed. When it was time for us to leave she took my hand and we walked together to the car.  I John 4:8 “Anyone who does not love does not know God, because God is love.”

The third memory was sitting in a room with the shepherds and two women. The younger woman had just become a widow and next to her was her mother in law. They both sat very quietly while Dan shared our sympathies (interpreted by our Muslim host and friend). Dan proceeded to tell her that we are Christians and that Jesus sent us there to bless her and her children. Our team was able to collect enough money to replace her husband’s salary for a year. We had no idea of the shepherd’s death until we arrived at the village, but Jesus knew, and he used us to bless this widow and their three school-aged children. The village is a Muslim community. They may not know Jesus yet, but they have experienced his love through Dan, our team and the generous giving of all 5-Rivers partners who contributed last year for the 125 sheep. These three visuals summarize our mission well. We were following the leading of our Good Shepherd. We loved, provided for, and developed new relationships with believers and non-believers. I know everyone we encountered saw the love of Jesus shining through us.

Like many of you, I have interceded for 5 Rivers’ teams on past India trips. What I saw and experienced was beyond my expectations. Dan does his best to share his experiences and relationships in India. I was blessed to see firsthand the favor God has given him with the Indian people.  They truly love and respect him and this ministry. It was awesome hearing testimonies from the people Dan had prayed for in past visits. Each day was a true adventure with God. The countryside was breath-taking, not only physically (at one point we were at 18,380 ft), but visually. It was almost like an Indiana Jones adventure. God continuously was revealing the spiritual strongholds in the areas we were visiting. He was giving us pieces to a puzzle until we could see the whole picture. God would lead us to other believers that were serving him under the radar. It was evident that God is doing a work in this area.  Our 24+ hour of intercession for the Moravian Church and for the pastor and his wife was so powerful. They were so weary by the all the spiritual warfare they had been facing the past couple of years. At the end they were so encouraged, and we saw stress turned into smiles. It was incredible watching God work through the whole team.  We each had our moments when God would activate us in our giftings to bless the children and adults.  God had a special assignment for each one of us. There were salvations, healings and deliverances.

I want to end by saying, I and the team, felt the prayers that were being prayed for us and for India. As Dan has always said, “I might be physically in the land, but I couldn’t do it without the covering of all my prayer partners.” Thank you so much! 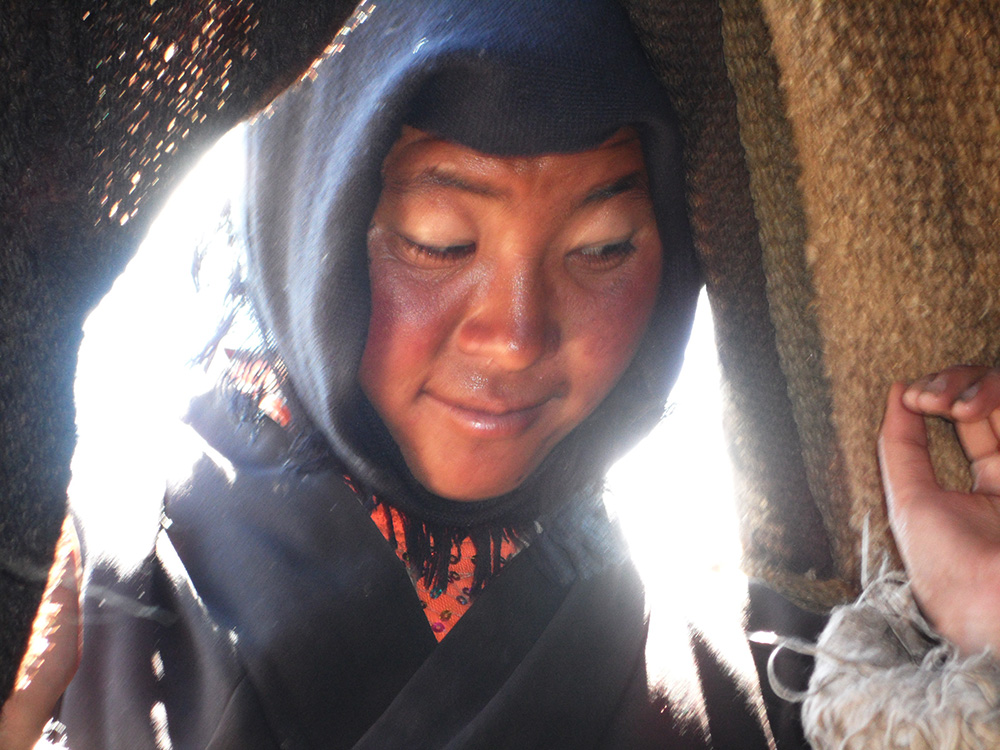 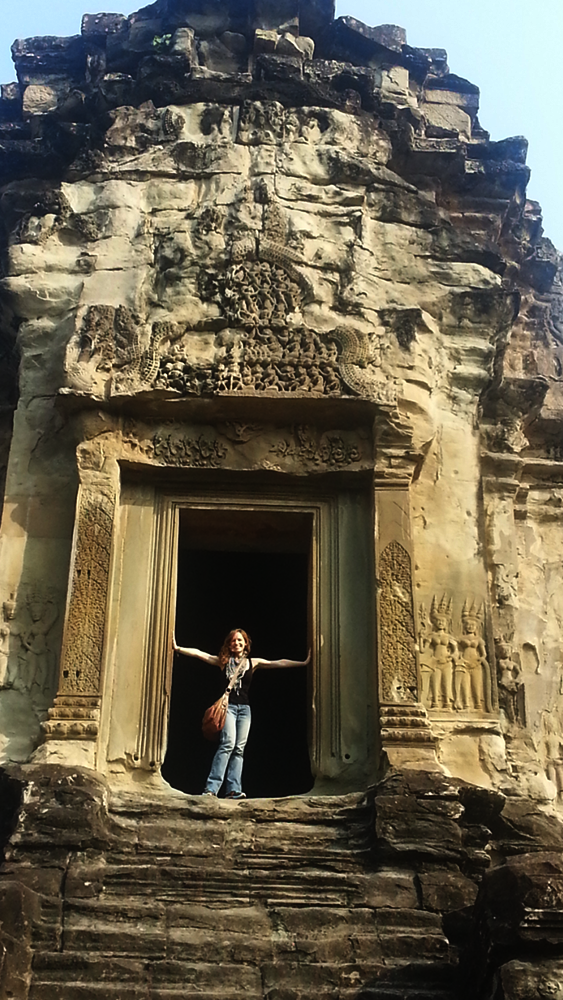 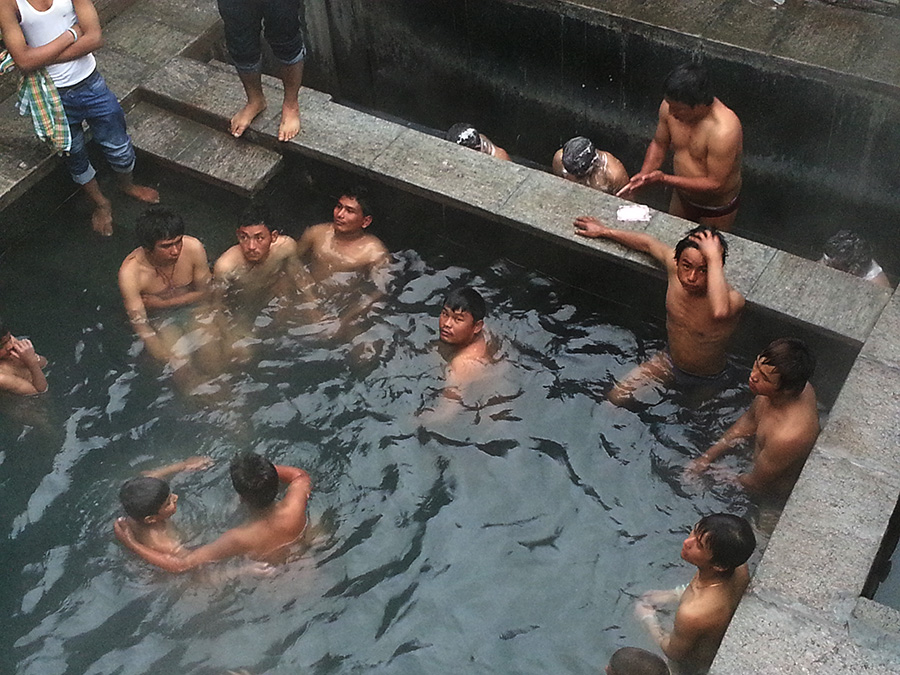 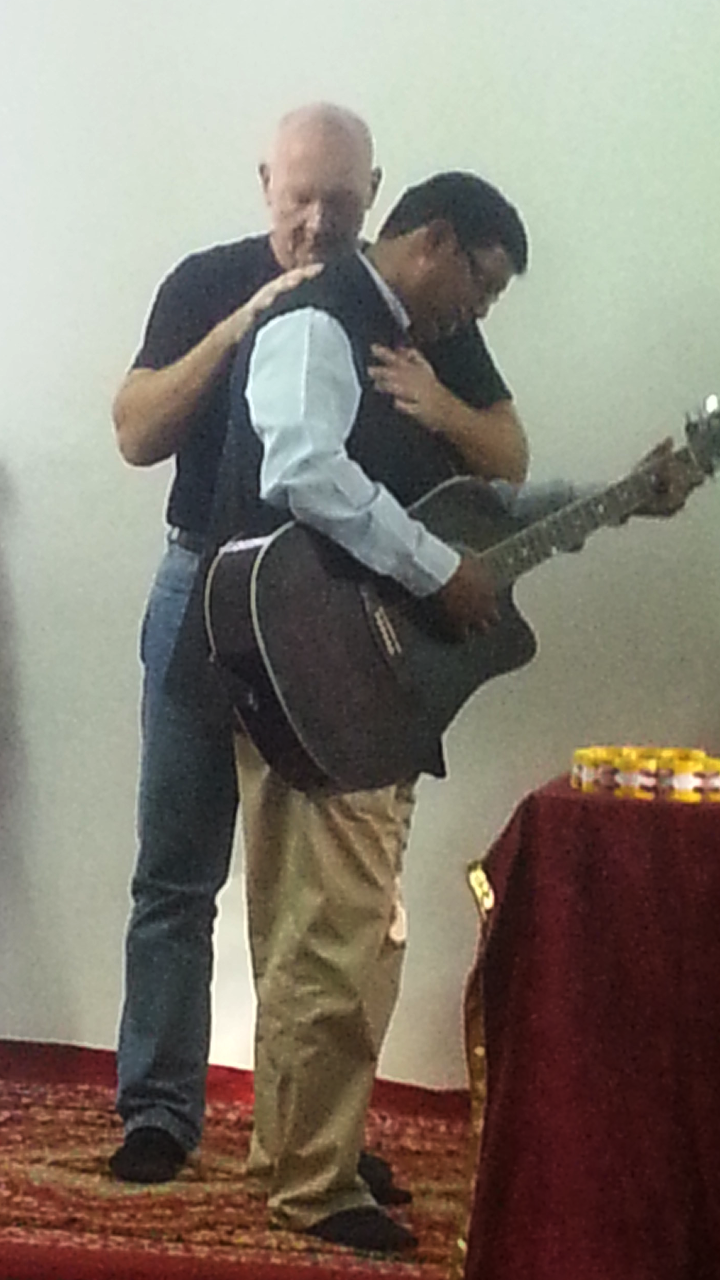 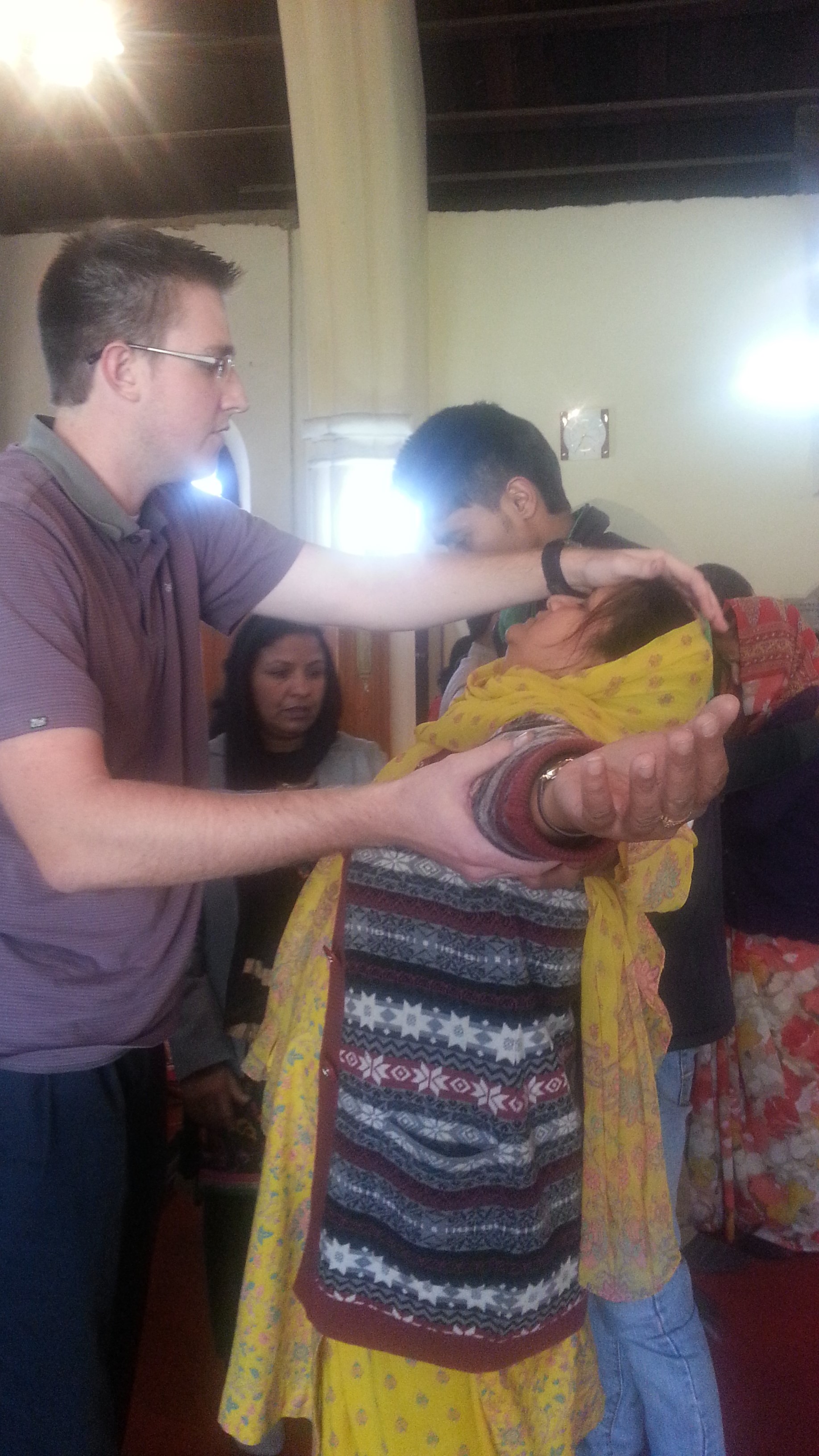 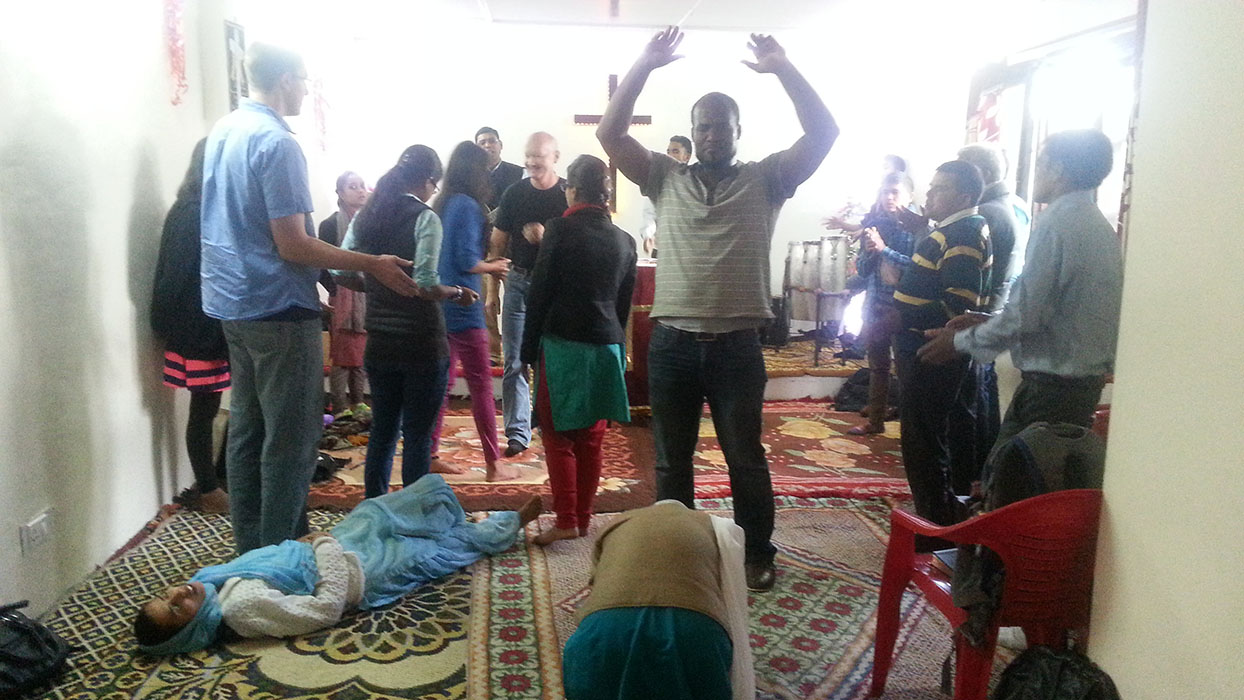 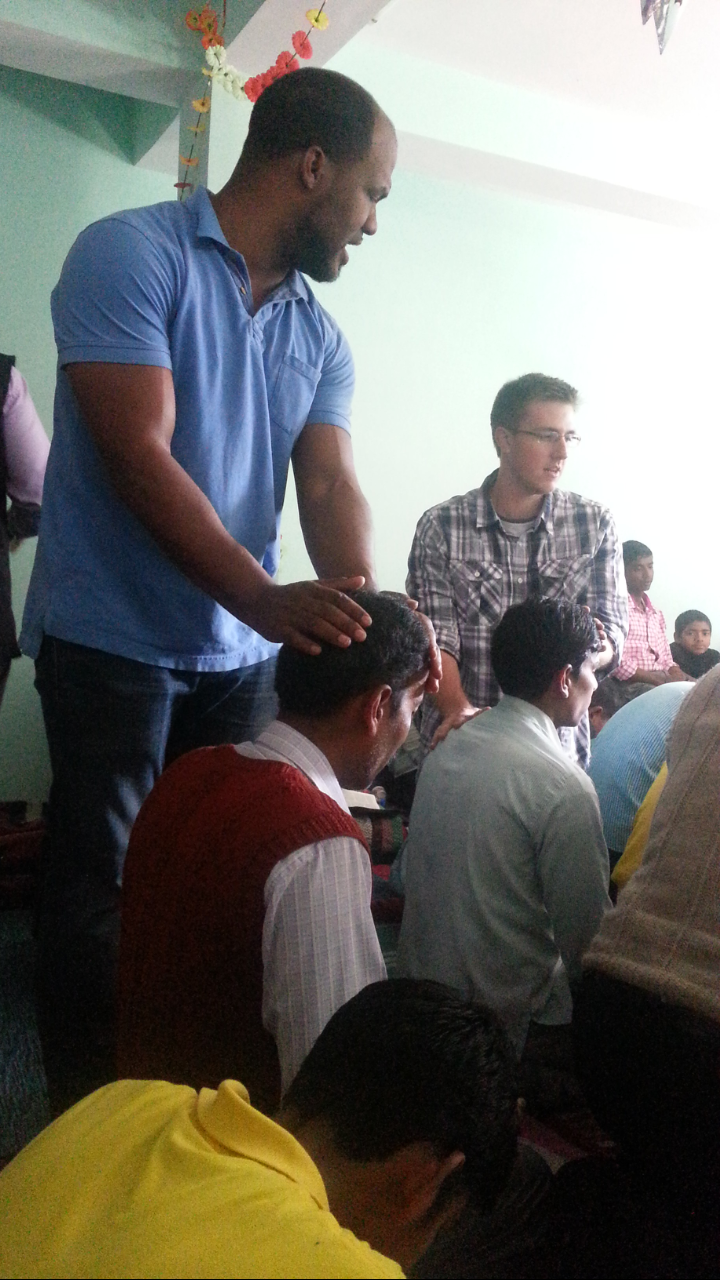 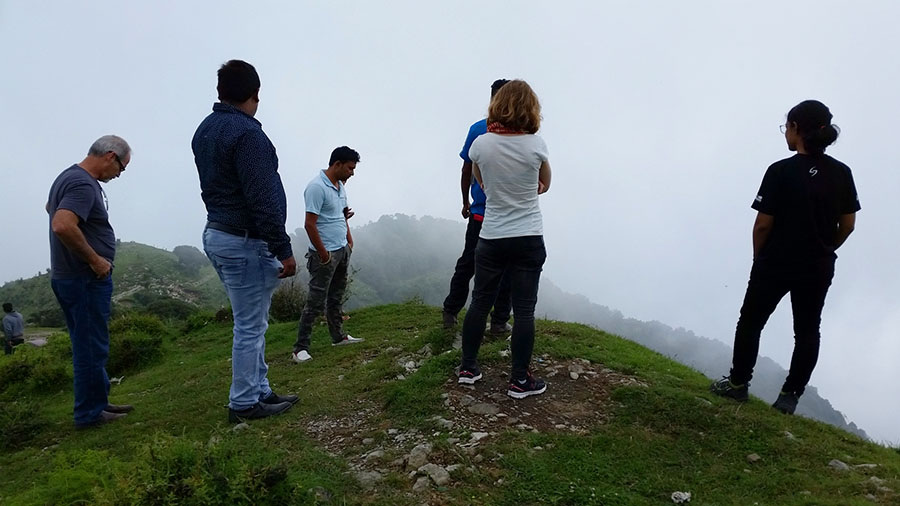 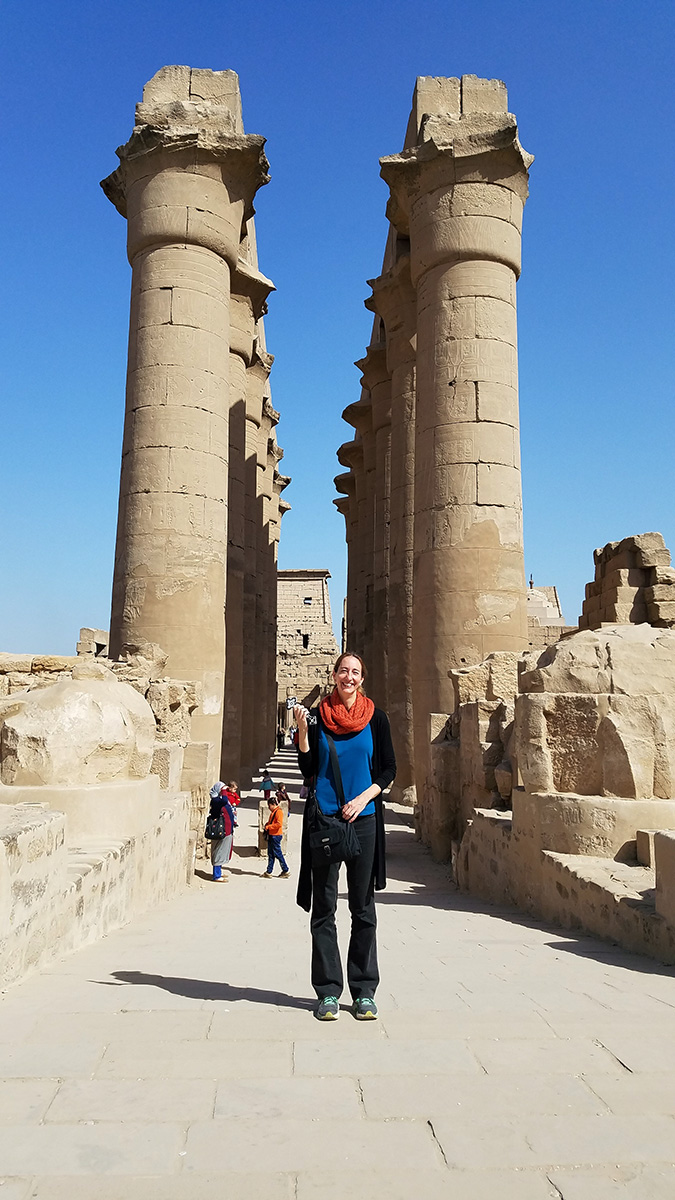