2022 Giving Statements have been sent out via email from our accounting system on 1/27/23. Please check your junk folder and contact us if you have not received yours.

A note from Dan…

In March of 2020 I was forced to leave India due to the Covid pandemic.  It was more than two years later that I was able to return in June, 2022.

I wasn’t sure what to expect upon my return but what I found truly astounded me. Our ministry partners not only endured the worst Pandemic in modern history but they actually flourished in it.

When I left India we had one class of 17 students enrolled in ISOM, (International School Of Ministry). Today we have more than 4000 students enrolled with over 100 who have fully graduated with a Bible Studies diploma.

We had begun ISOM in one language and now we are fully active in 4 languages and are making plans to expand into the nation of Nepal. When I was there last fall, God opened up an entire state for us to expand ISOM into by giving us wonderful strategic contacts that only He could do. He truly is an amazing God! The Word of God is being taught and people are being trained to become spiritual leaders, bearing fruit among their own people.

We want to take this opportunity to wish you and yours a very blessed Christmas season.

“Joy to the World…Let Ev’ry Heart Prepare Him Room” “Silent Night,“ “O Holy Night…O Praise His Name Forever” “Mary Did You Know?” “O Come Let Us Adore Him…Christ the Lord!” (and so many more!) “It seems shepherds are important in your religion?” my friend asked. We were sitting on the floor with a few of our shepherds in Kashmir drinking chai and talking.  Over the course of my visits here I would tell stories about Jesus being the good shepherd, how Jesus laid down his life for His sheep, about David being a shepherd who became King, how he killed the lion and the bear and several other stories.  (I do love telling a good story.)  My friend’s question opened the door for another one. “Yes”, I replied. “Shepherds are very important to God. In fact, when His son Jesus was born, shepherds were the first ones to hear the good news as God sent angels to appear to them in the night sky as they were watching over their flocks.” For the next several minutes I told the story of how the angel appeared to Mary, a young virgin, and told her the Holy Spirit would come upon her and place the seed of the Son of God in her and that she would give birth to the Savior of the world. I told of Joseph being visited by an angel to tell him to stay with Mary and that the baby was sent from God. How they had to travel while Mary was very pregnant, but all the rooms were full and the only place they could find was a barn, and that the Son of God was born in the presence of cows, sheep, and donkeys. The shepherds sat and listened intently to every word I was saying as I made the story as dramatic as I could (with my friend interpreting). In this culture most of the adults are illiterate so they love stories, and I was really enjoying telling them this one.

There’s more to the story…

She stood about 5 feet tall and probably didn’t weigh 100 pounds. She was quiet, almost shy. At first glance you would almost overlook her but as I looked closer, I could see the fire in her eyes and a determined look on her face.  My first thought was “This woman is a warrior!” She stood in front of a group of 37 pastors (6 being women) that represent 14,000 churches in North and Central India.  All of them are leaders of at least 100 to 1000 churches.

She began to speak, and in her soft voice she began to tell a powerful story. She and her family are very poor. Her home is a hut with a dirt floor.  In India a woman is considered second class, especially if you are a poor village woman from a very low caste.

Over the course of one year she had made the 23 hour train ride to Delhi five times to finally finish all five levels of the International School of Ministry (ISOM). The anointed teaching of the Word of God changed her life. She went back home and began to share the ISOM training with pastors and believers in her network. She said that through ISOM women are gaining dignity and purpose. Women are now looked at as being important and valuable and they are gaining honor by becoming powerful leaders. “When I first began”, she said, “I was despised and very few people wanted to come to the classes.  They would gossip and spread lies about me but there were a few women who wanted the training, so I began with them.  When others began to see the difference in their lives, they began to come to me and ask for the training. The women who have received the training have become better wives and mothers.

This past trip was so filled with the presence of the Lord everywhere we went, and the God-ordained appointments are too numerous to count…one of the most productive trips we’ve ever had. In just a few weeks, we get to do it AGAIN! So excited to return with two of my good friends, Karl and Kenda. Northern India will never be the same! We are blessed to attend the wedding of one of our shepherds in the village and spend time with our Muslim friends, participate in another ISOM graduation, and pray in several states as we travel and release the presence of God during 3 weeks in October. We appreciate your prayers!

During my recent trip to India, my first in more than two years, I had the opportunity to return to a village that I had ministered in the summer of 2019. It was just a short visit for a few hours but it was good to be back and see how the ministry had grown since our last visit.

They told me how a man that had been blind could now see and how a woman who was crippled had been healed during our last visit. Because of these miracles the church was growing by leaps and bounds. I was so encouraged to see what God was doing in this remote place of North India.

Then they brought a man to me. He was very small in stature but it turned out that he has a very big God. “Do you remember this man?” The pastor asked. “No, I’m sorry I don’t.” I replied.  I have prayed over thousands of people and to be honest there are many of them I just don’t remember. “When you were here last we visited this man in his home. He was dying of AIDS and you prayed for him.  God healed him and he was able to get his job back,” said the pastor. 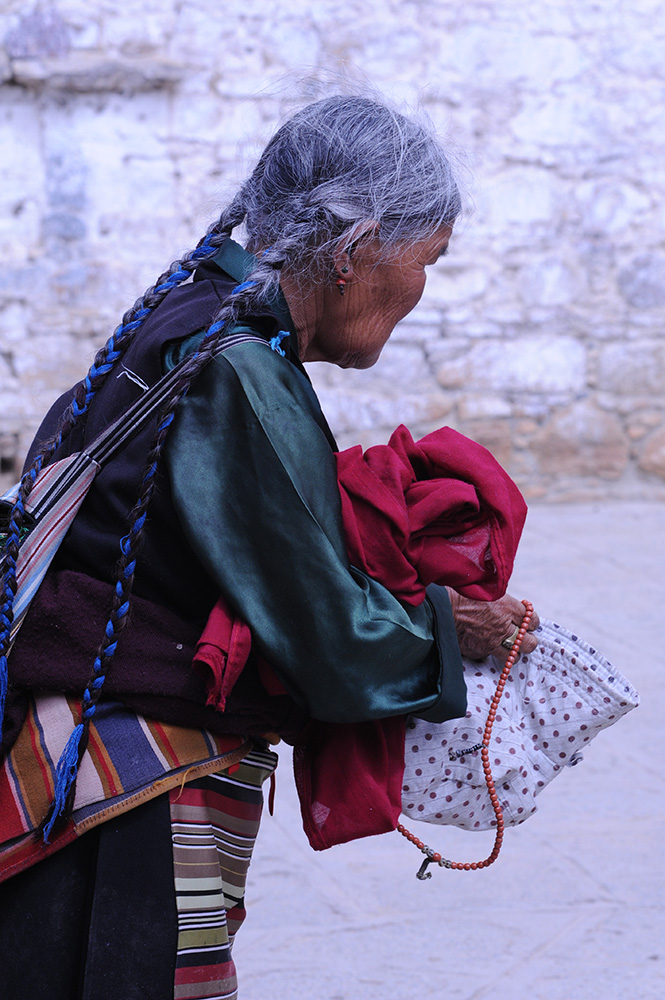 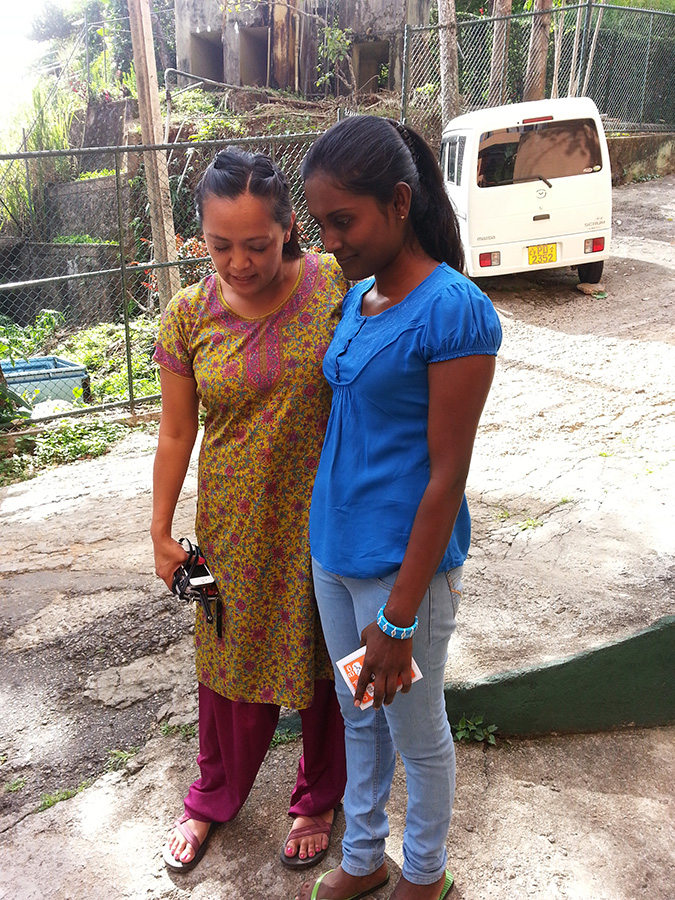 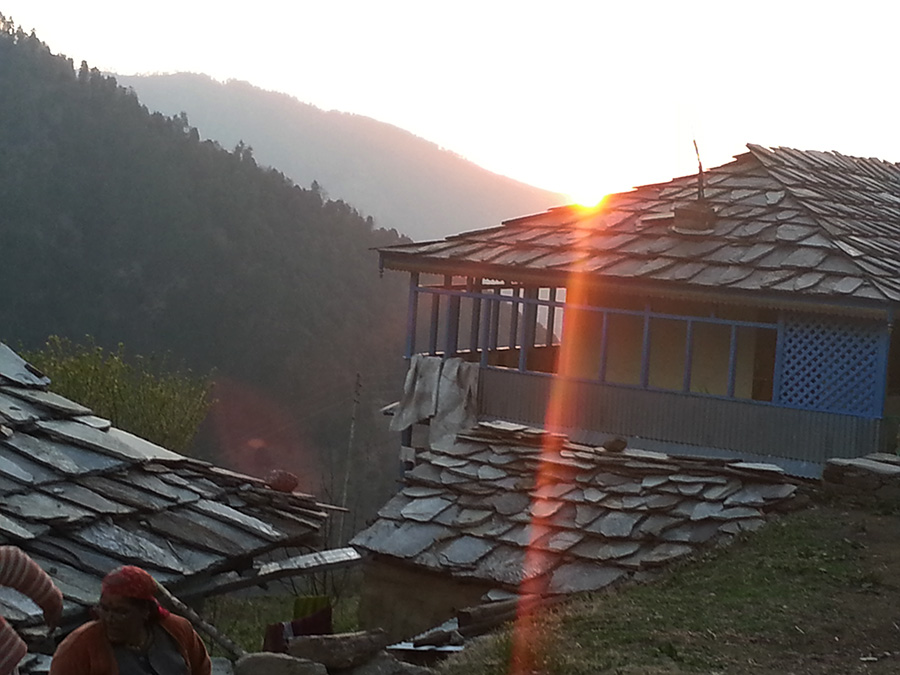 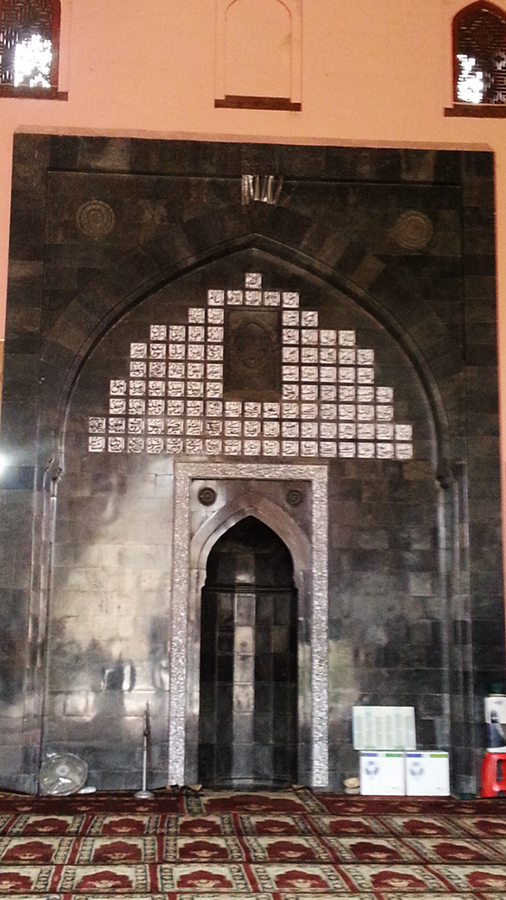 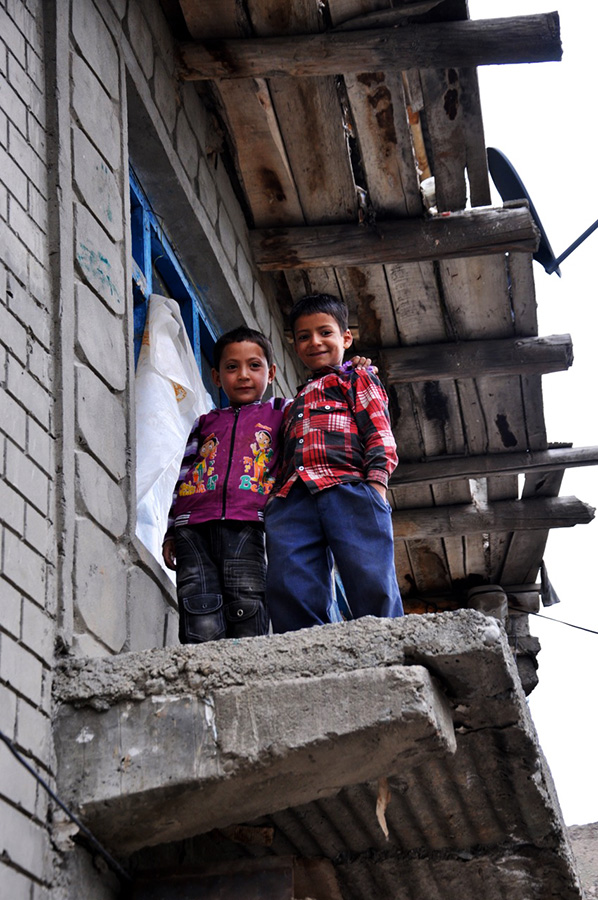 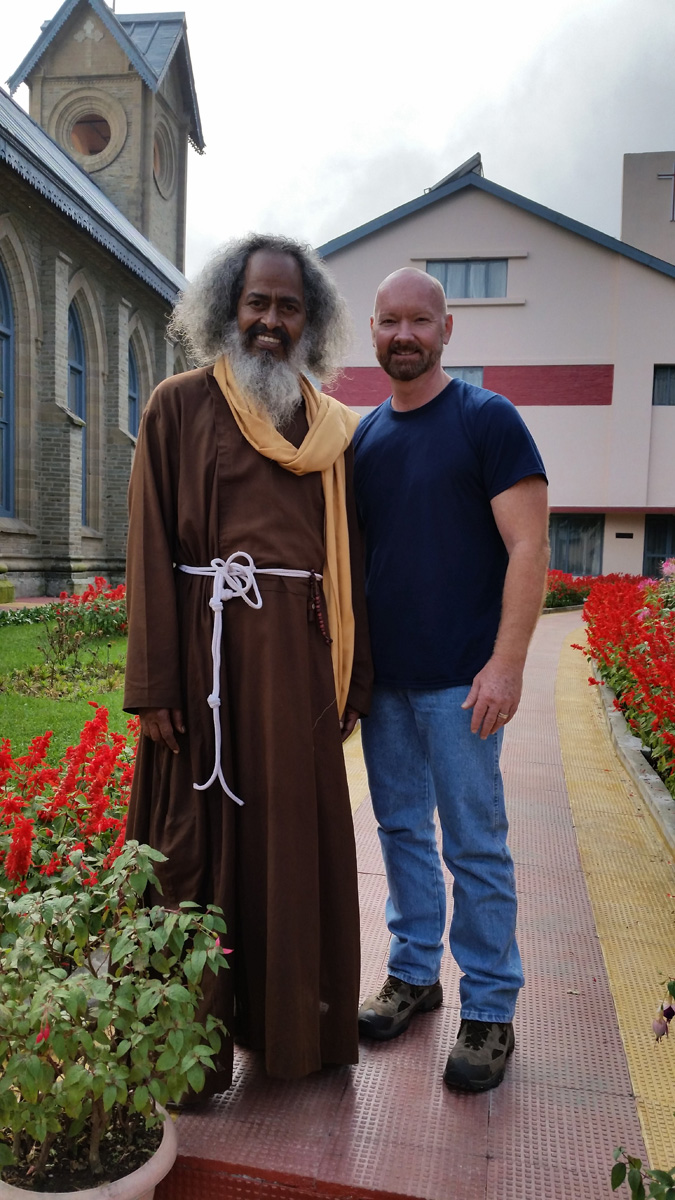 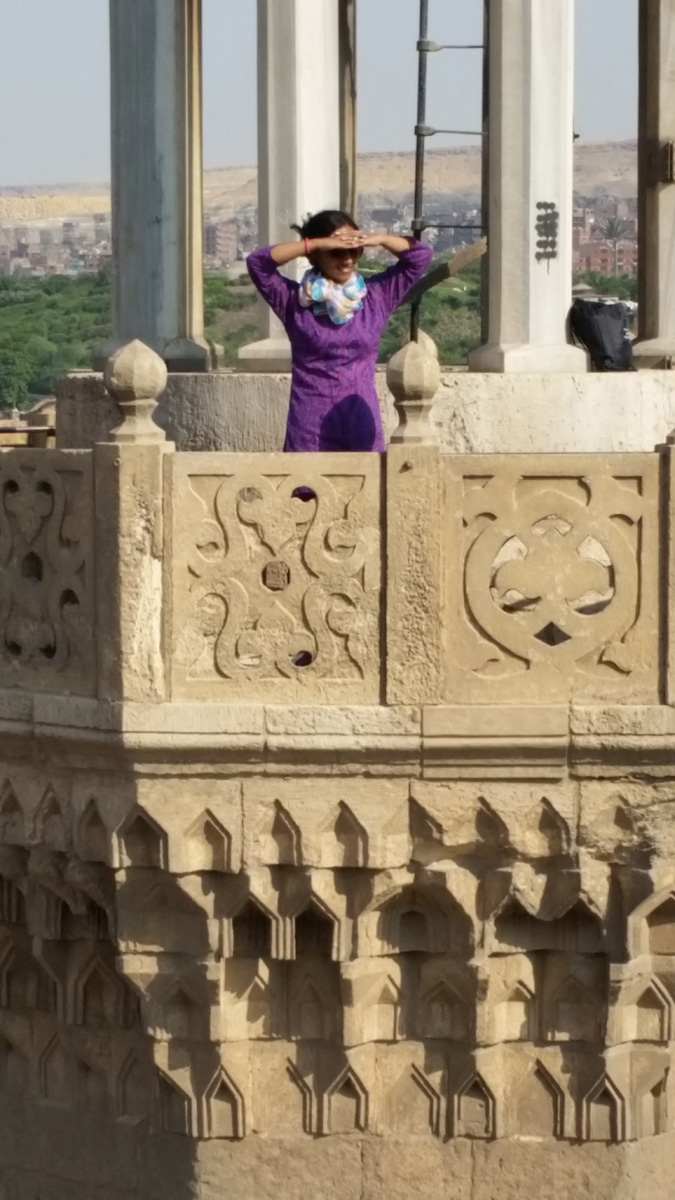 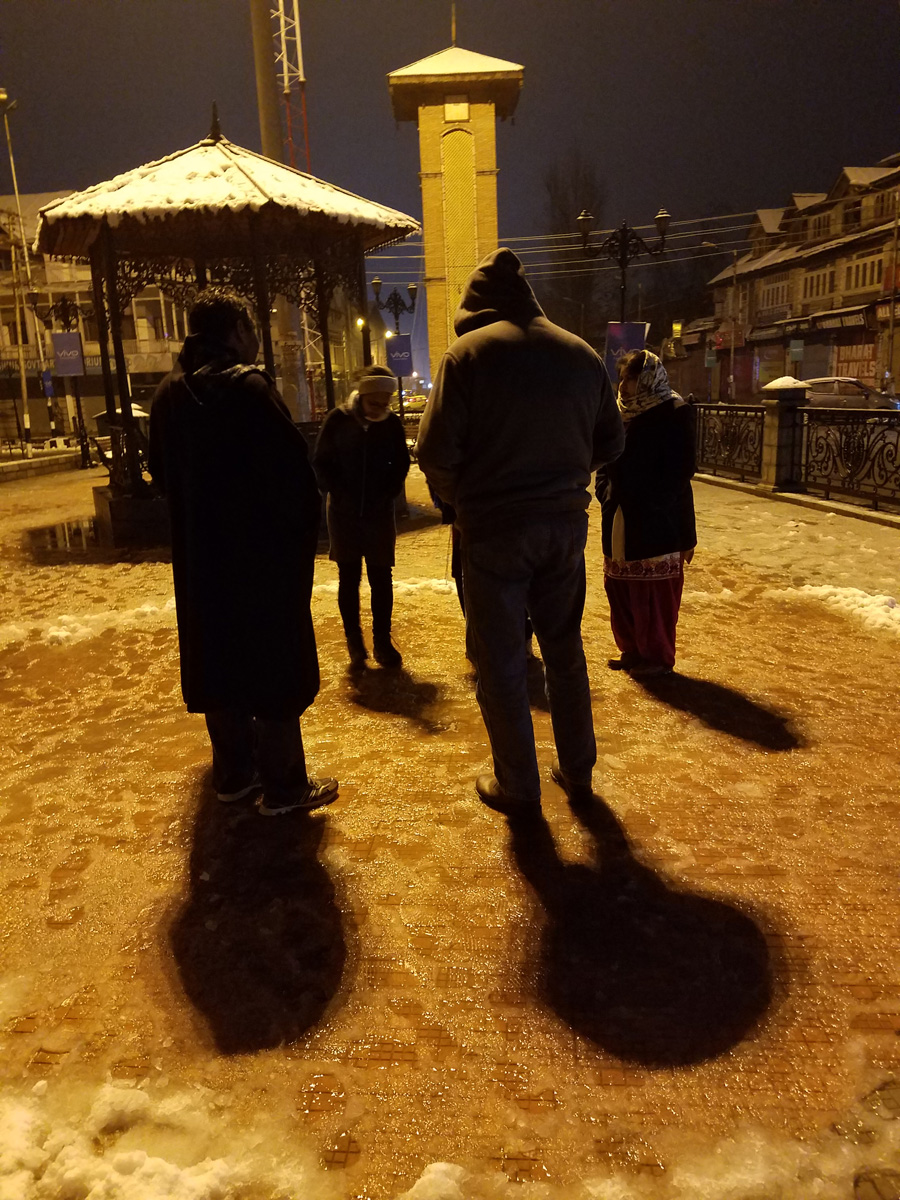 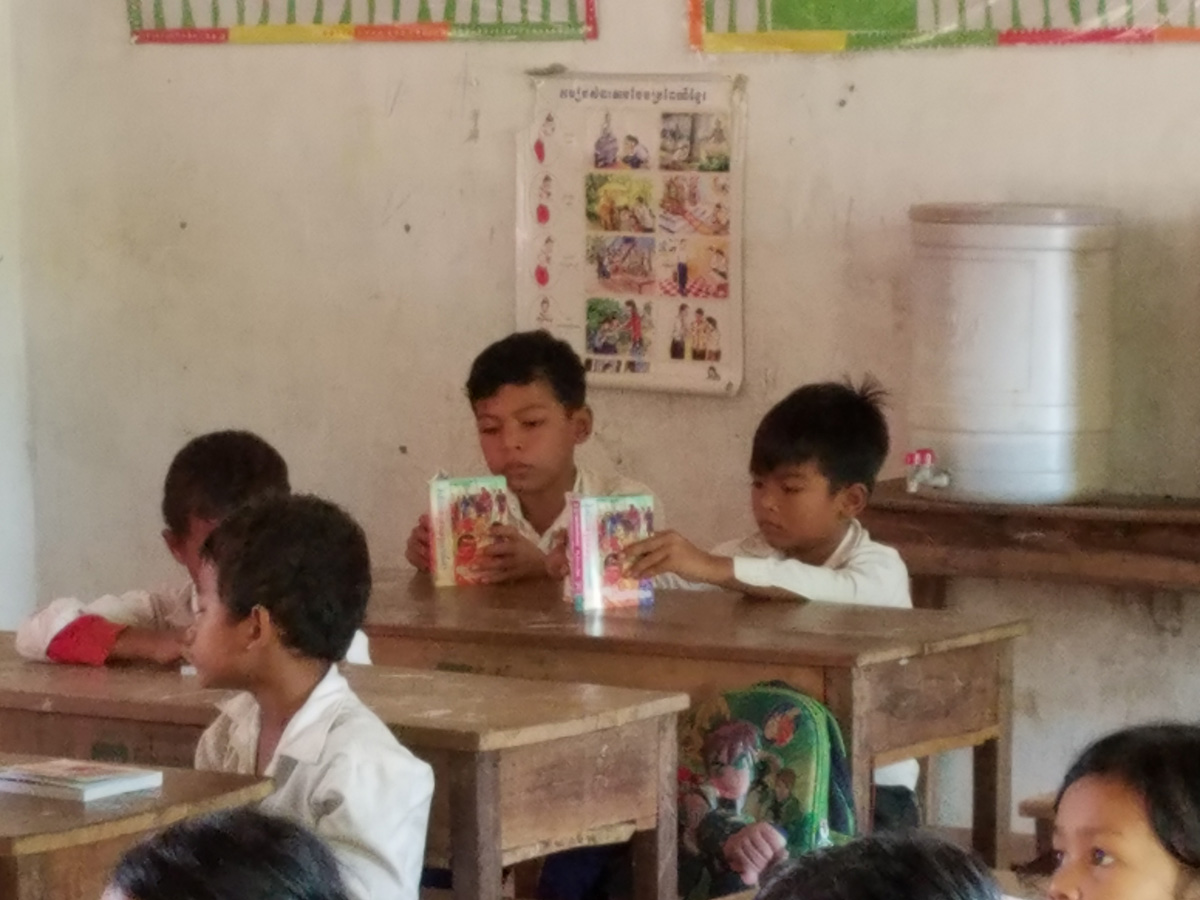 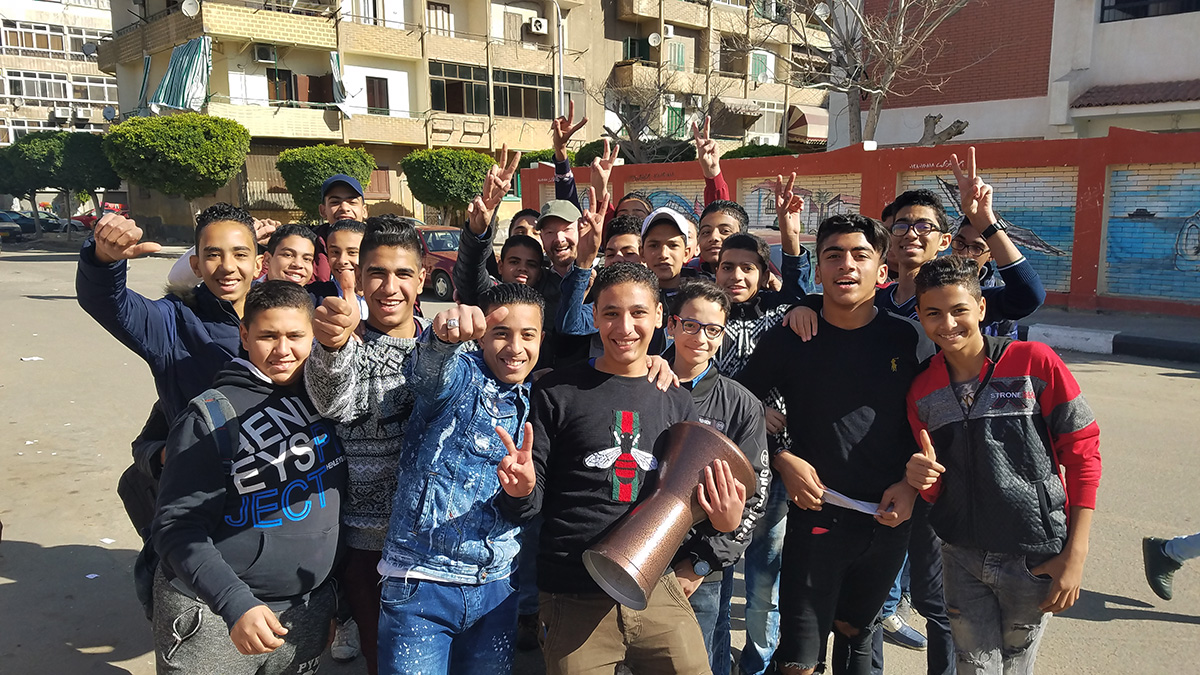