We arrived in Cairo and reconnected with Chrissy and Krista who had headed home the week before…these girls are pouring themselves out to obey God in a very difficult land. They were unbelievable hosts setting us up in a 3 bedroom apartment and working out the best schedule possible for us to be introduced to Egypt and begin prayer walking.

We covered much territory in prayer during our week in Egypt. Our first day we went to the Citadel, a Muslim fortress built around 1200 AD. We then went to an ancient mosque that had been built at the gate of the city…there is a very high minaret built on either side of the gate and legend has it that a demon guards that gate. We divided up our team and went up both towers and began to call back and forth quoting scripture and declaring that the ancient gates were being lifted up for the King Of Glory to come in…what a powerful time.

We prayer walked/rode the ancient pyramids of Giza, praying specifically at all 3 pyramids as the area is now used by new age groups to conduct séances and the like. We were able to ride camels in the desert in this area, quite the experience! Also had the opportunity to take a prayer boat ride on the Nile river and later prayed over Tahrir Square, where the 2011 Egyptian Revolution, part of the Arab Spring, took place. In the evening we met with some wonderful friends of Chrissy and Krista and enjoyed a great night of prayer and worship.

On another day we visited an area called Garbage Village. It is primarily a community where Christians live and work. They have taken the menial jobs of collecting garbage throughout the city, and they bring it back here to sort and then resell the recyclables. The stench was quite memorable, but we met some beautiful people there. In the middle of thi

s neighborhood they have built a very modern building being used to minister to children with special needs. We were able to visit and pray with many of these children and teachers. Some teachers were wonderfully healed as we prayed.

Early on Friday we headed to Mt Sinai where we did a 3 1/2 hour night hike getting to the top just at sunrise…what a great time of prayer and worship we had in the very place God revealed himself to His chosen people. It was beyond incredible! This was truly one of the highlights of the trip, topping off an amazing prayer journey in this country. Our Bedouin guide invited us to his house for tea and we were able to pray for him and his wife. The driver watched me pray for the couple and then asked me to pray for him. He said, “I’m Muslim.”  I said, “Yes”.  He said, “You are Christian.” I said, “Yes.” “And you pray for me?”  Again, I said “Yes” and laid hands on him to pray.  He seemed to be very excited about all this and after I prayed he proclaimed I was a “very good man!” The team then enjoyed a swim in the Red Sea following our 28,000 steps that day!

Another amazing opportunity to pray came on Sunday, after Dan and Shema left for a SEAPC conference

in Malaysia (a great time of hearing what God is doing among the nations!). The rest of the team went to the first mosque in Africa. An imam came up to them asking to give them a personal tour. It was the Lord’s favor and they got to bless him and two other leaders with prayer in the name of Jesus. Nice outfits…

In our short time in Egypt we covered a lot of territory but we know we barely scratched the surface…can’t wait to go back as we know it is the heart of God to see the Lamb receive His full reward for His suffering.

Thank you so much for praying and partnering with us. We appreciate your support so very much. May what you have sown through this time reap benefits unto eternity. 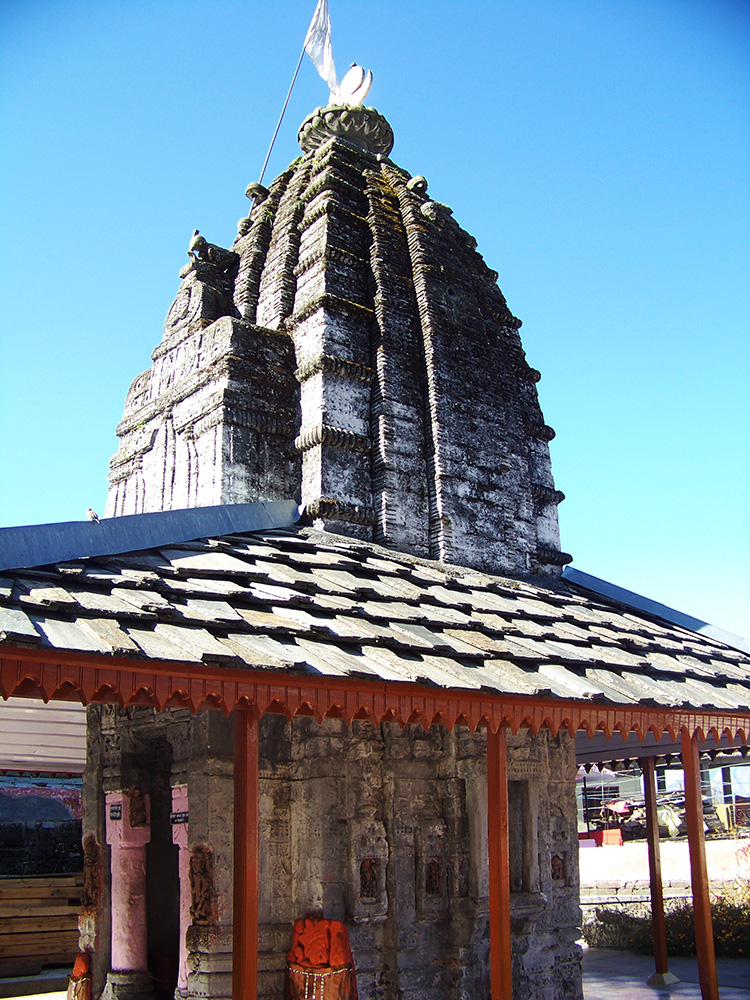 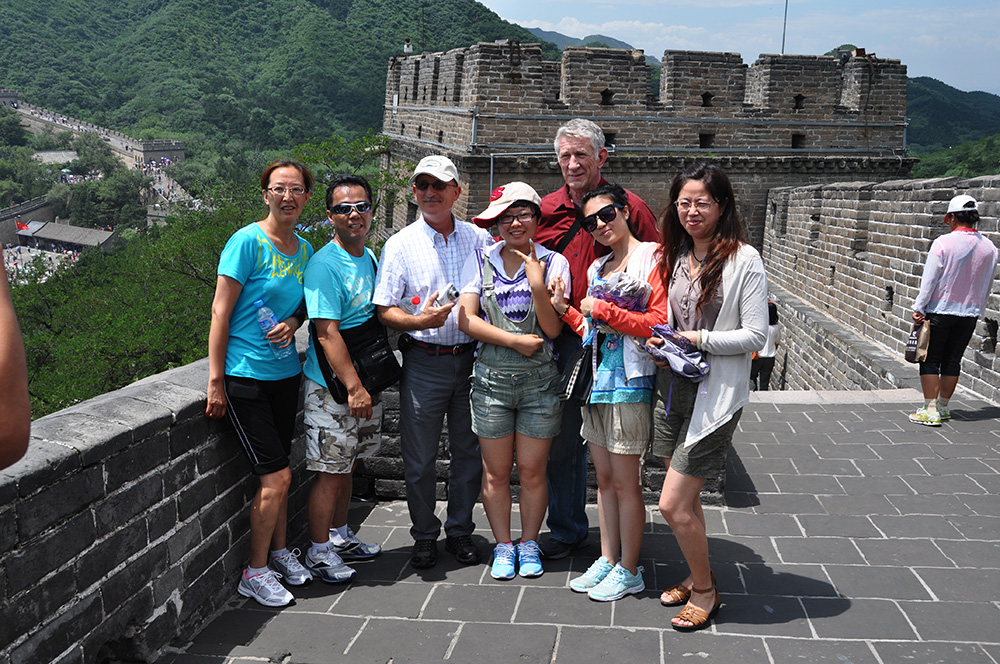 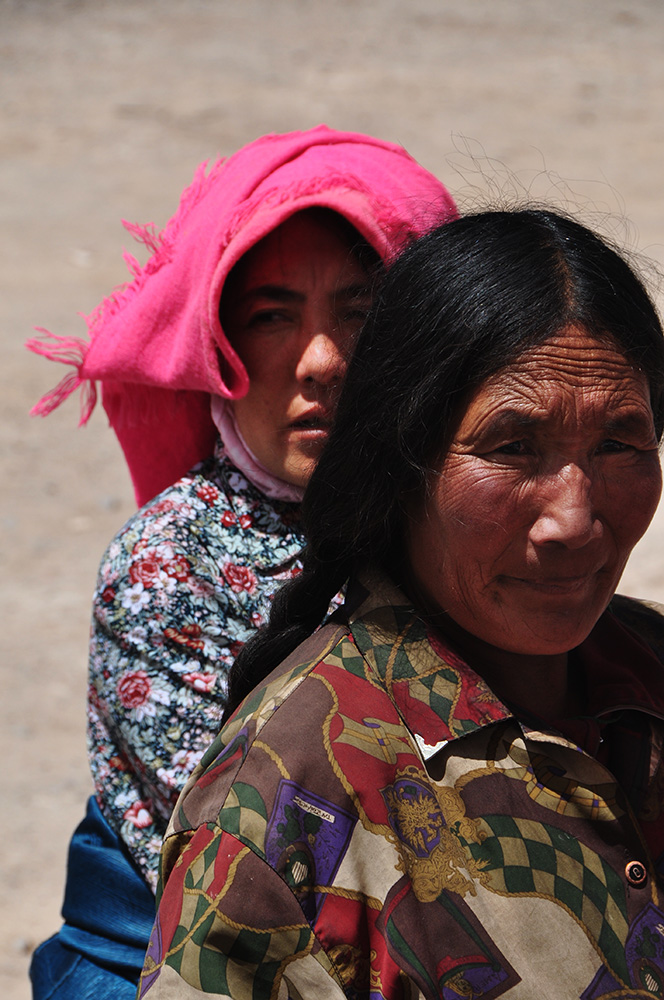 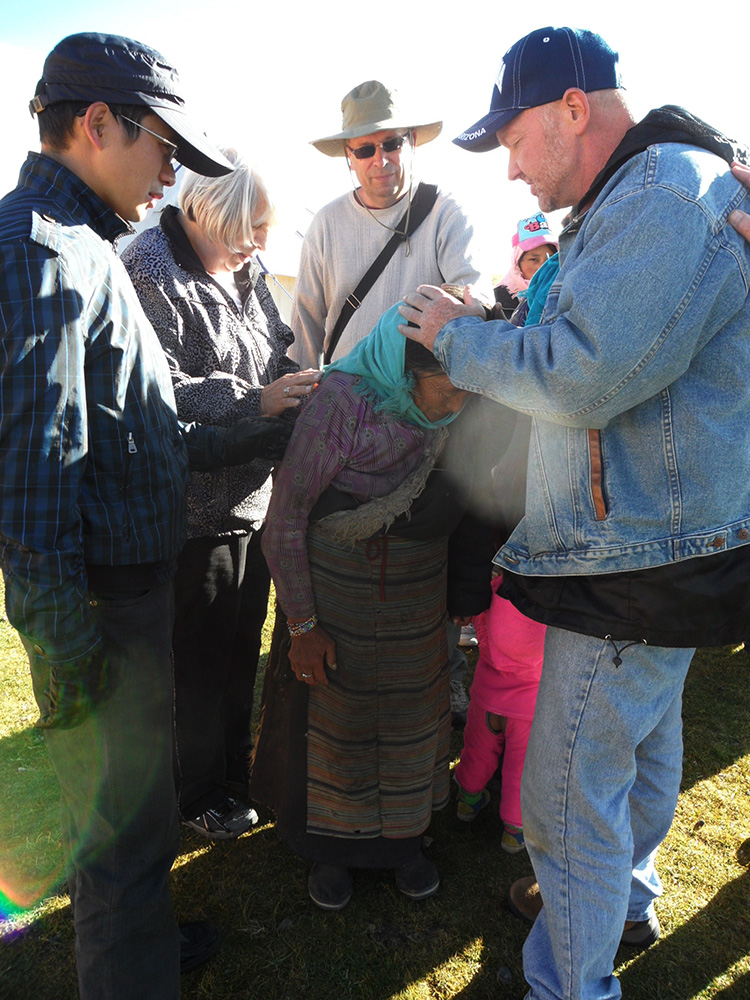 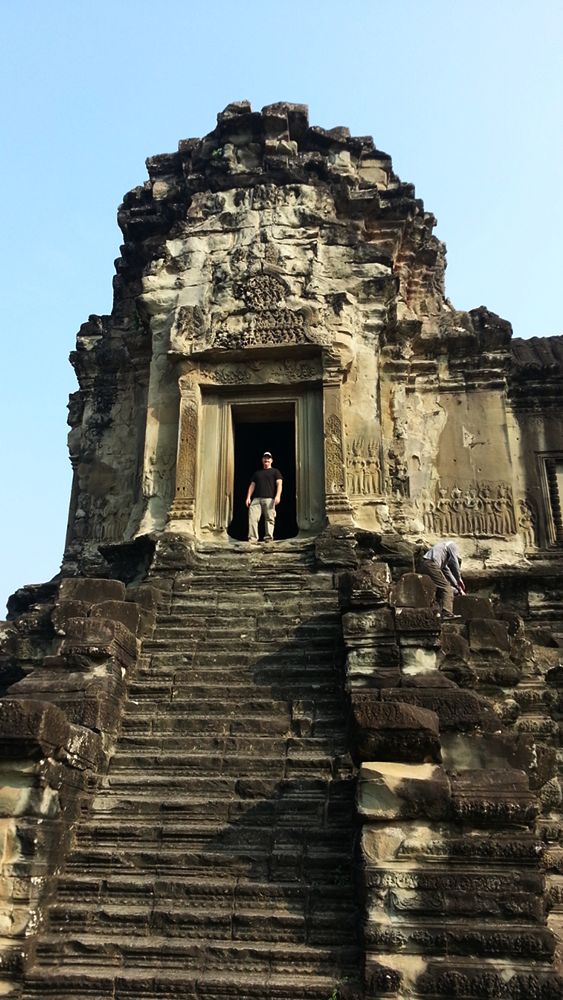 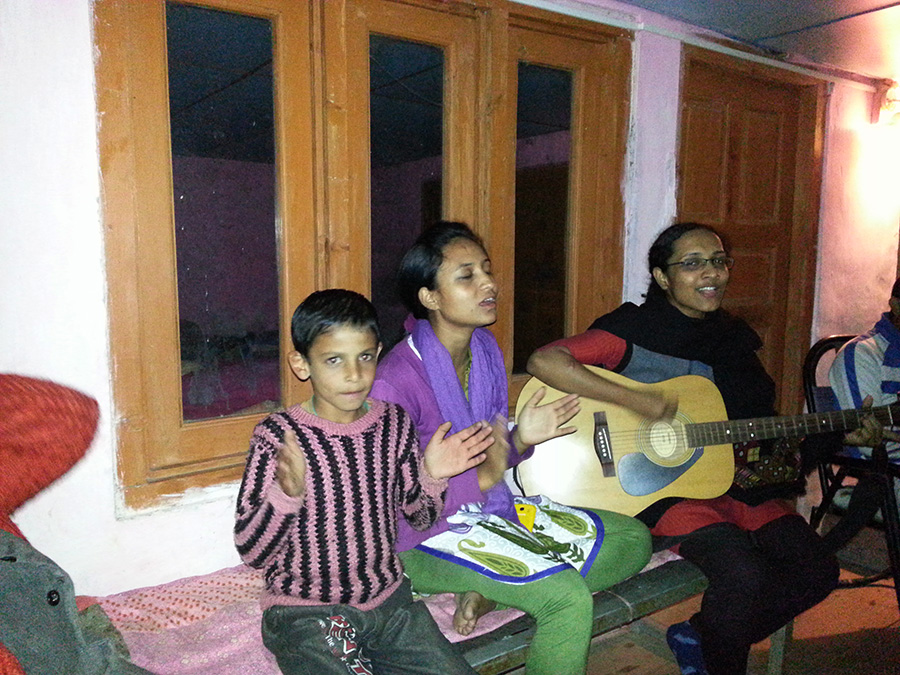 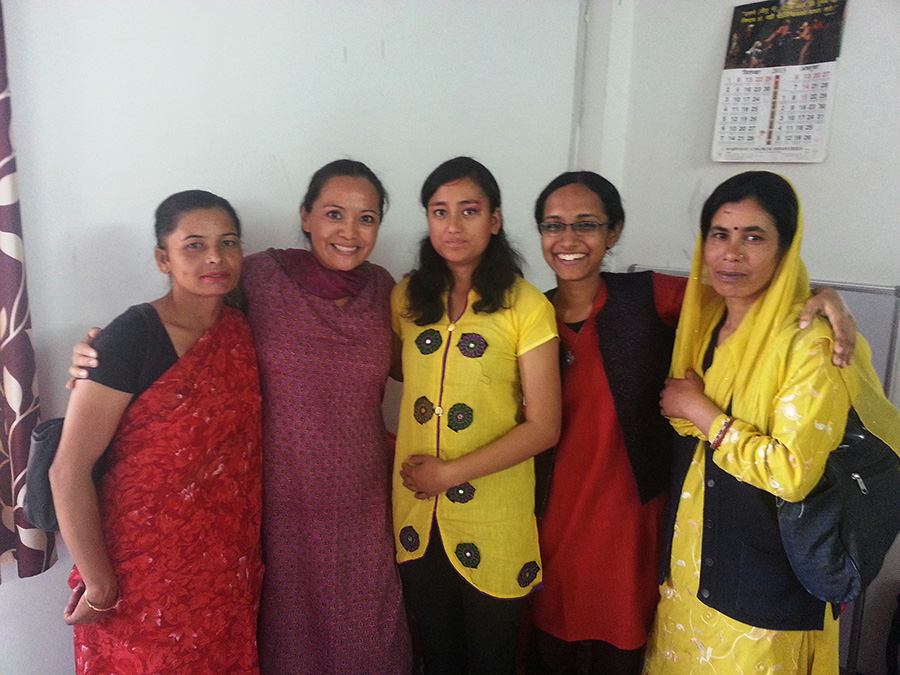 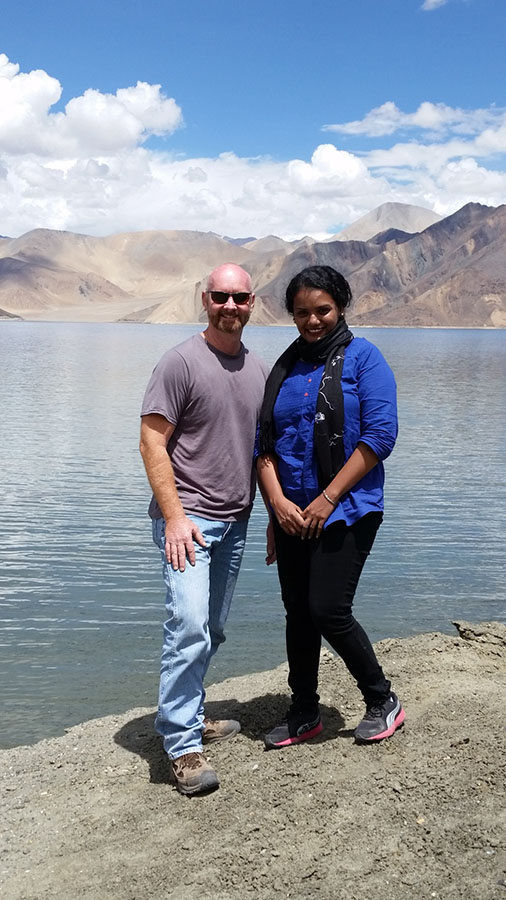 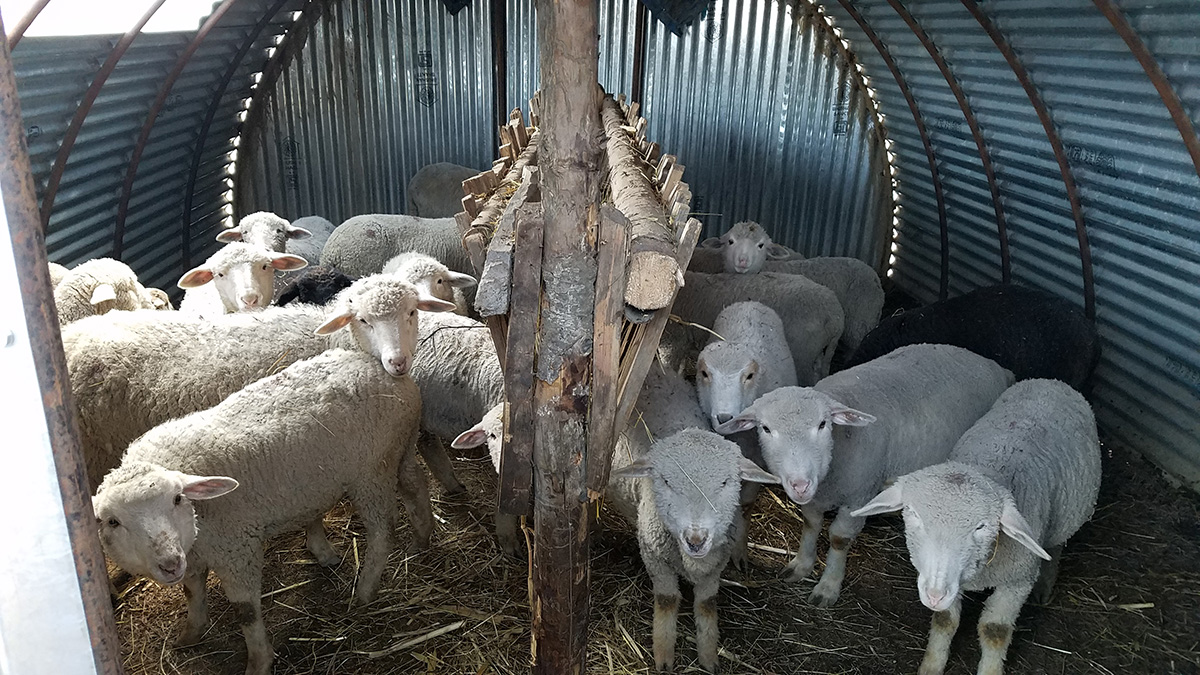 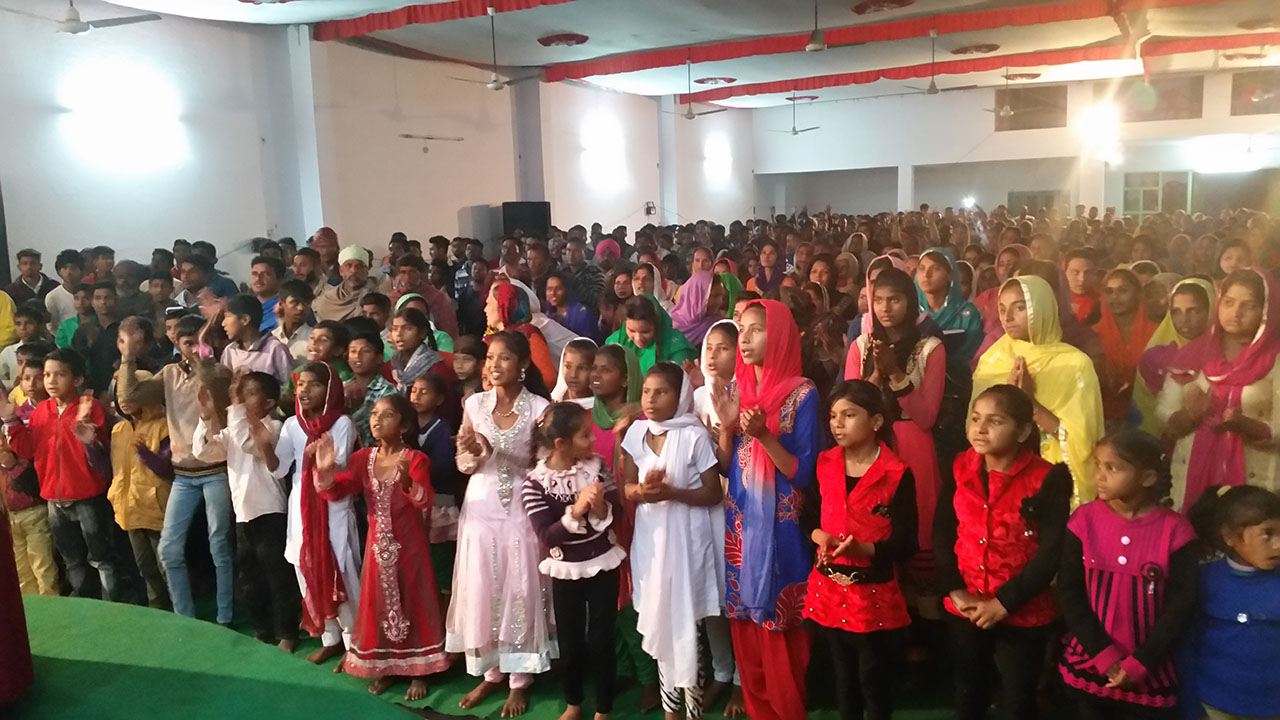