Submitted by Shema, who has been our co-leader on several missions trips, as well as our worship leader and interpreter.  A report from the August, 2015 trip:

September 2014. Tamanna is a little girl maybe 8 years old, with the sweetest smile. Her name is means ‘desire’. But how much of her name will she live up to is uncertain. While other kids run around and play, Tamanna has bigger problems. A faulty heart and surgery before she reached 10, to name a few. And even then the doctors don’t seem very hopeful. Tamanna and her mom met a bunch of us, quite by chance actually. They were not Christians when they met us but we didn’t know that. Not that it mattered. We were all cramped into a little room somewhere in the Kullu valley when we heard of her heart condition. So we prayed. There was a thick heavy presence in the room that day as we prayed and prophesied over Tamanna’s little heart. Glory was in the room that day. Healing was in the room.

Move ahead to August 2015. There are a bunch of kids at the conference. They’re doing what kids do. Dancing during worship, playing during the

preaching, gawking during ministry time as people are falling over, and then taking pictures with everyone. I can barely recognize Tamanna. I had to ask someone to make sure. And this is what I hear: Tamanna has been given a clear report by the doctors when she had a major check-up in March. What I heard next blew me away! So she and her mom were not Christians when they met us the previous year. But since that day, they believed a miracle had happened and they began coming to the Lord. Today they are strong believers sharing the Word with boldness and conviction!

Our driver, Devender, has been watching us closely. He has never seen people like us before. He sat through our meetings at most places, witnessed miracles happen as we prayed, saw people fall out under the power of the Spirit, and saw us have outrageous amounts of fun on the road. We invited him to eat with us, have chai at our table (something which does not happen often when you’re a driver in India). And then he opened up to us about his 3 year old son who had suddenly died the previous year. He wanted prayer for his wife for whom the grieving process had led to depression.

y on the last day that we got our chance to pray for him. We were on a 4 hour drive headed to another city to catch our train, when we stopped at a restaurant to have chai. Between gulps of chai and bites of rice pudding that Devender’s wife had made for us, someone called out that we needed to pray for him before we left. So we all huddled around. I remember smiling to myself and thinking, ‘I ho

pe he can drive after God gets done with him.’ 10 seconds into the prayer, he goes down like a pole. And the smoothest glide I have ever seen. Not an ounce of resistance. He was gone; his eyes glued shut as we prayed over him. After a few minutes, his eyes flew open and he couldn’t seem to recall how or why he was on the floor. As he stood, we asked him what he had experienced. Peace. He said, he had never known such peace. The Prince of Peace had met with him. How could this not end well.

Moments like these, you know you’ve walked into a God setup! For him to be hand-picked as our driver, for Tamanna to be in that room that day when heaven invaded earth…it’s moments like these where lives are changed. Not just Tamanna’s or Devender’s, but we are changed in the process. It’s like, Zacchaeus just wanted to see Jesus; but Jesus wanted to eat supper with him! His desire to encounter people is greater than we can imagine. Seeing God set up something the way only He can…and we arriving there unaware of the enormity of eternity bearing down upon us…hindsight is when it makes sense.

Don’t get me wrong. I’m hardly there yet. 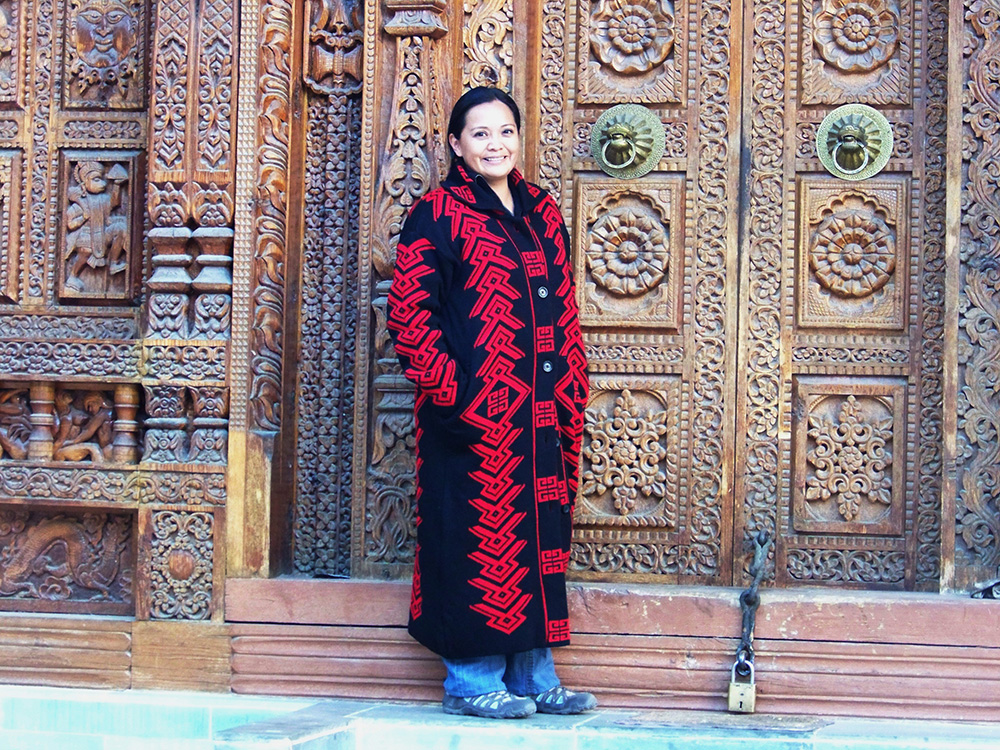 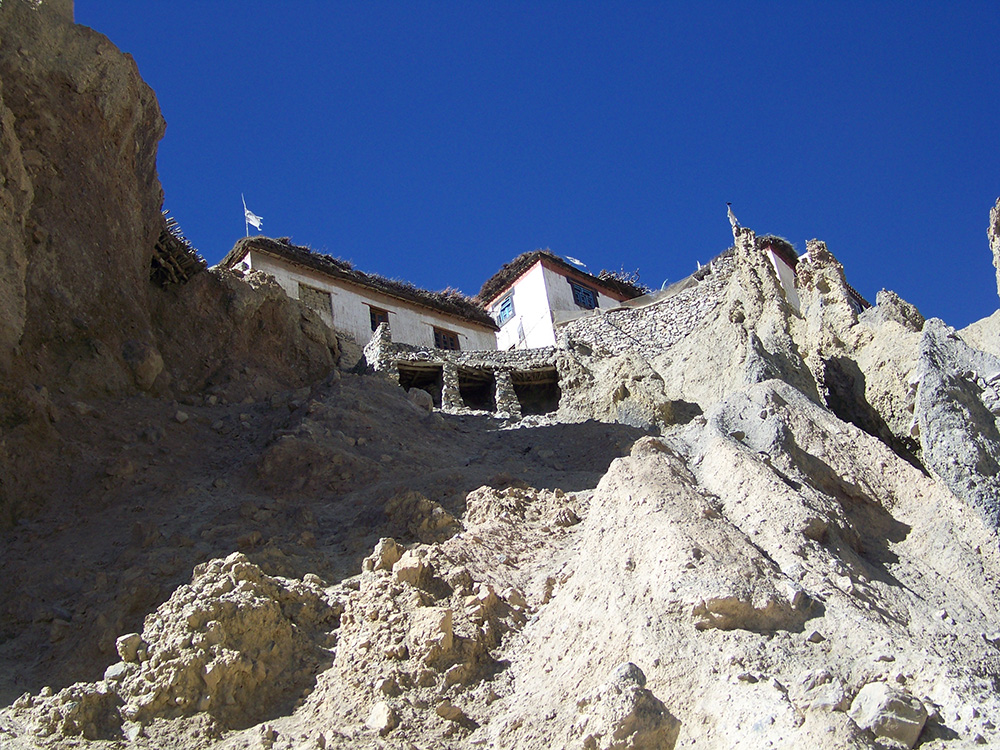 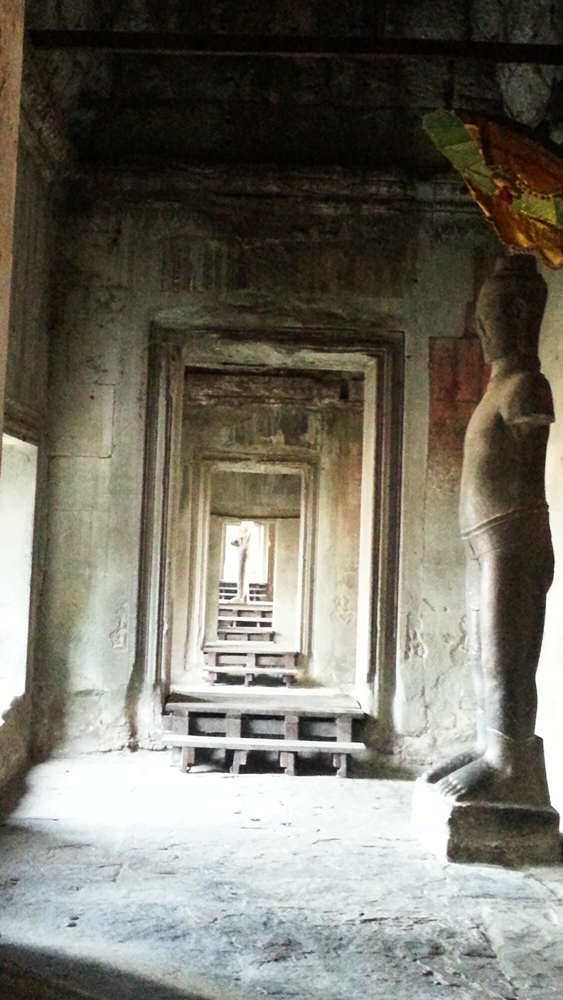 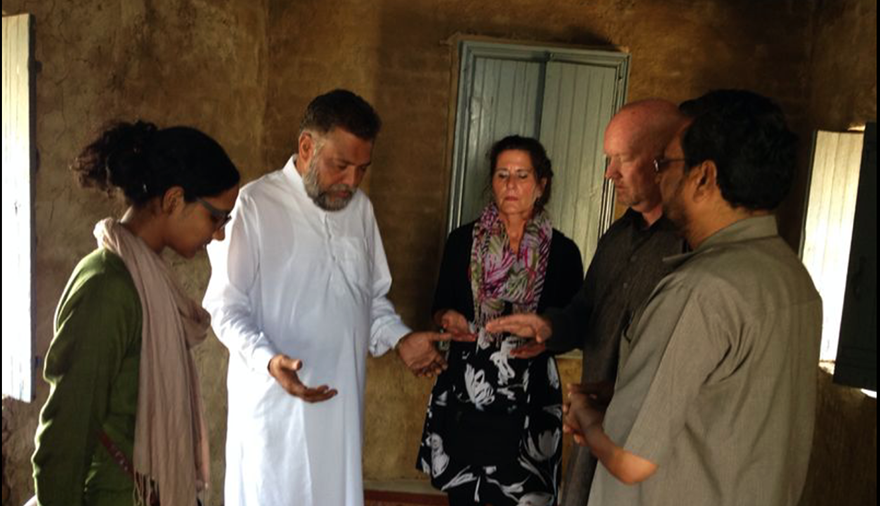 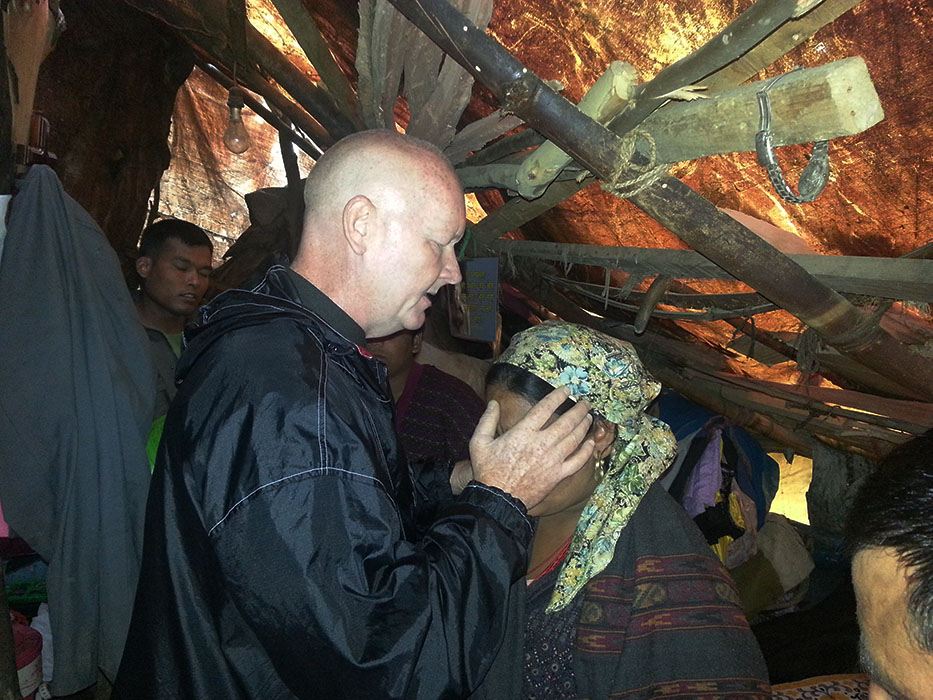 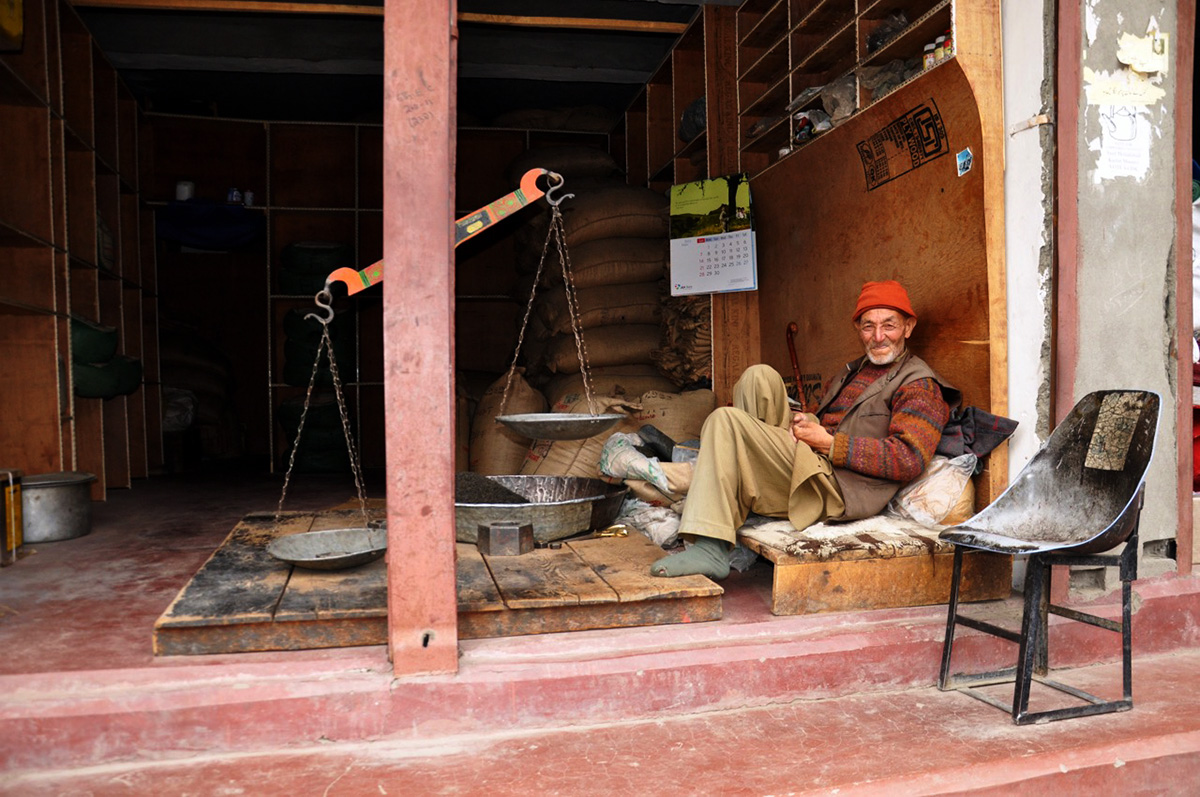 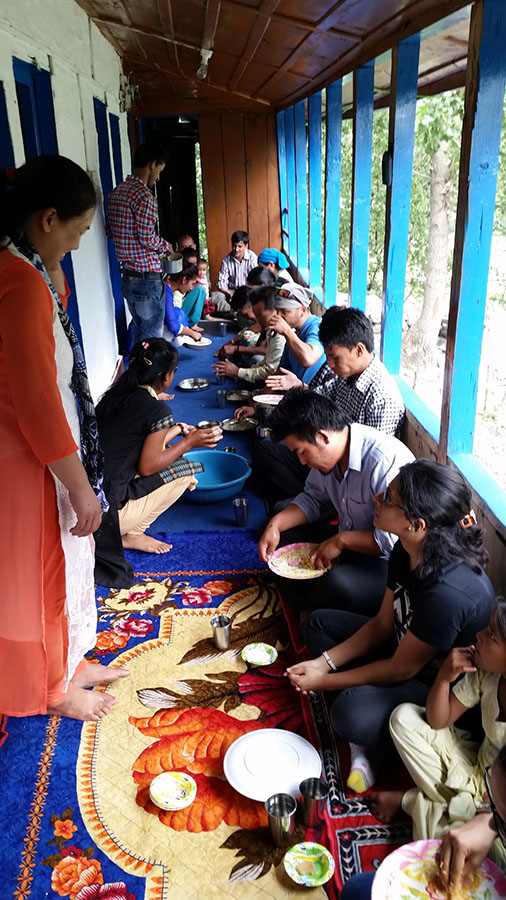 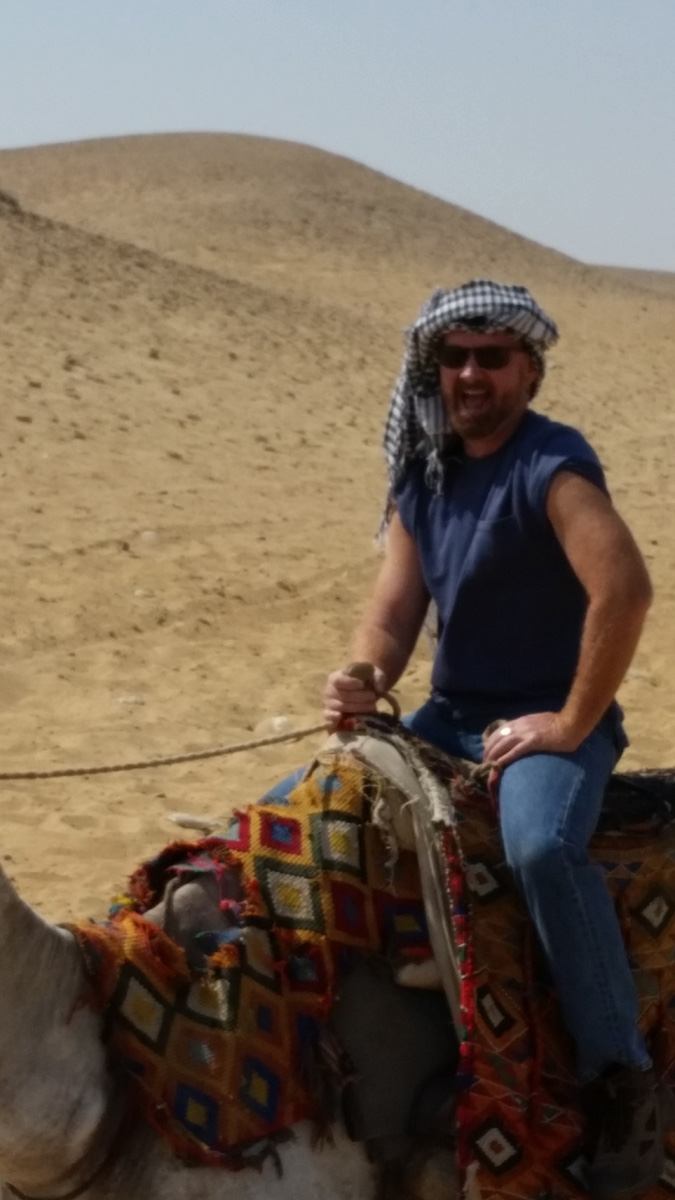 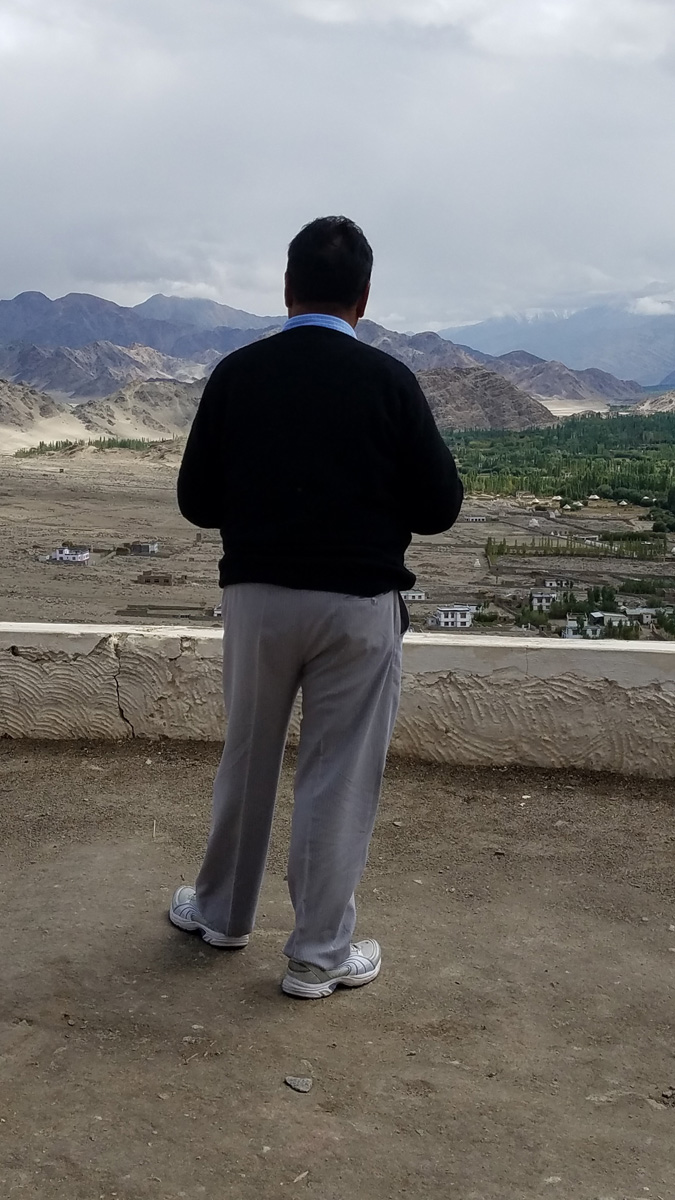 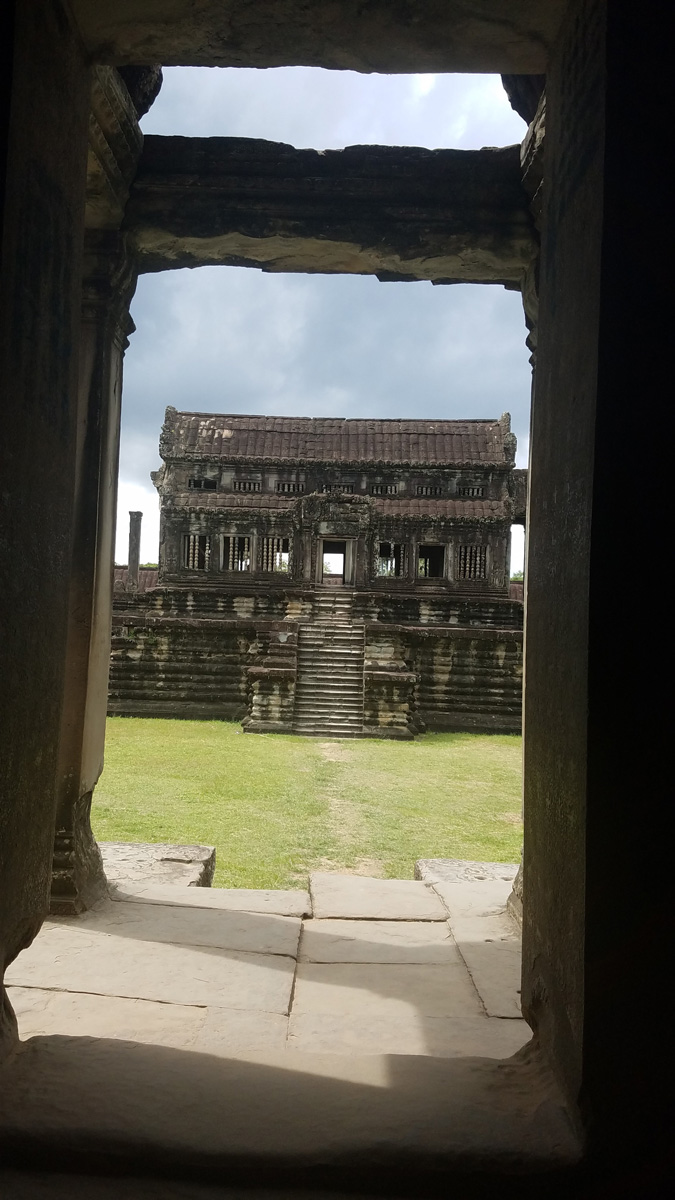