We just finished two conferences in Solan area. The first day was in a village and it was incredible. The presence of God was off the charts and the packed out room of approximately 200 responded beautifully. We had lengthy times in worship and just waiting in His presence. Such a hunger for God, and such beautiful brothers and sisters. God so delights in showing up. He healed many bodies and hearts that day. In Solan we were able to use an Evangelical Free church right in the middle of town.  A woman named Deborah is the pastor. Her husband passed away just last year. Since they are not pentecostal it was a big step for them to give us the church for the conference. We are so grateful as God filled it to capacity.

out 250 people there.  The room was packed out with people standing along the walks and on the doorways. The presence of God was very strong.  There were extended times where He just came and the people would worship, pray and be swept up in the Spir

it. I ministered on being sons and not slaves. Joby ministered on being the friend of God.  Joby does a great job. He is a kindred spirit. He knows how to bring in the presence of God and then get out of the way. We flow together in amazing unity. It has been a joy to work with him. The entire team has been amazing.

The CNI priest came both days and was deeply touched by God.  He has been here for 40 years so I honored him on the second day. Yesterday, after the meetings he took us to his church and we had a wonderful time of prayer.  He wants us to have the convention at his church next year. Unbelievable…God just keeps opening doors and giving us crazy favor.  So next year we will be doing the conference up on the hill at the CNI church.

God is moving here.  The pastors are greatly encouraged and want to work together more than ever before. We enjoyed some home visits and getting to know some of the leaders

better. The spiritual atmosphere is changing and there is a lot of faith and expectation for the future. These have been some of the largest gatherings of Christians they have ever had, both in Solan and in the village.

Everyone on the team is in good health and doing well. Today we go to Shimla and begin our last conference at Christ church.  We are full of expectation and we are asking God to pour out His Spirit and bring revival that will transform the region. 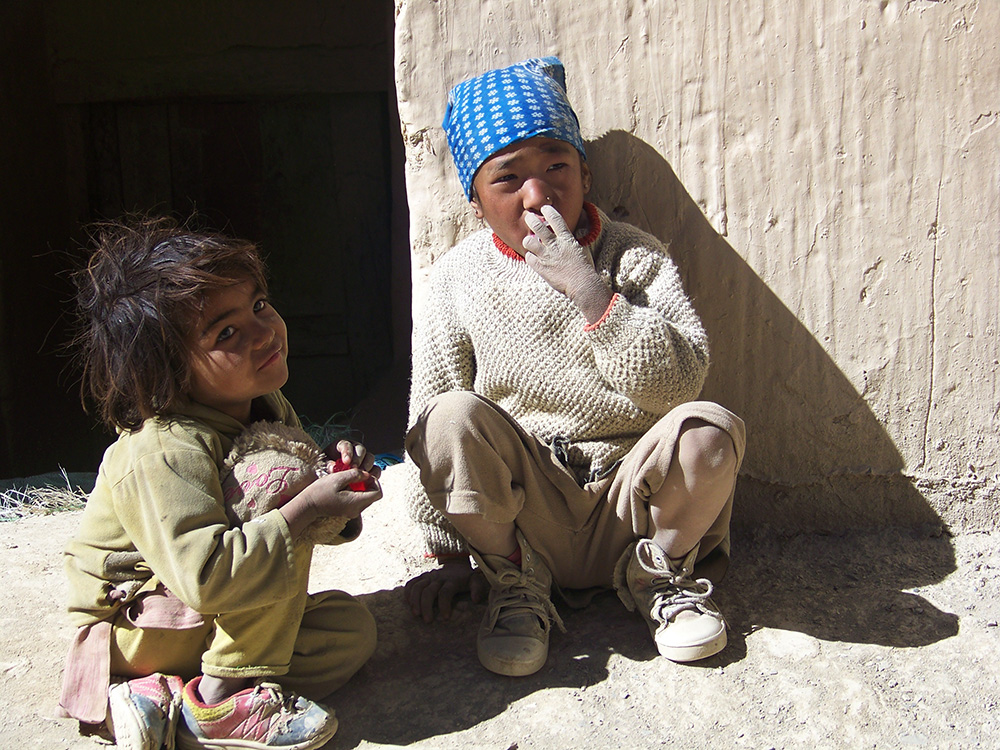 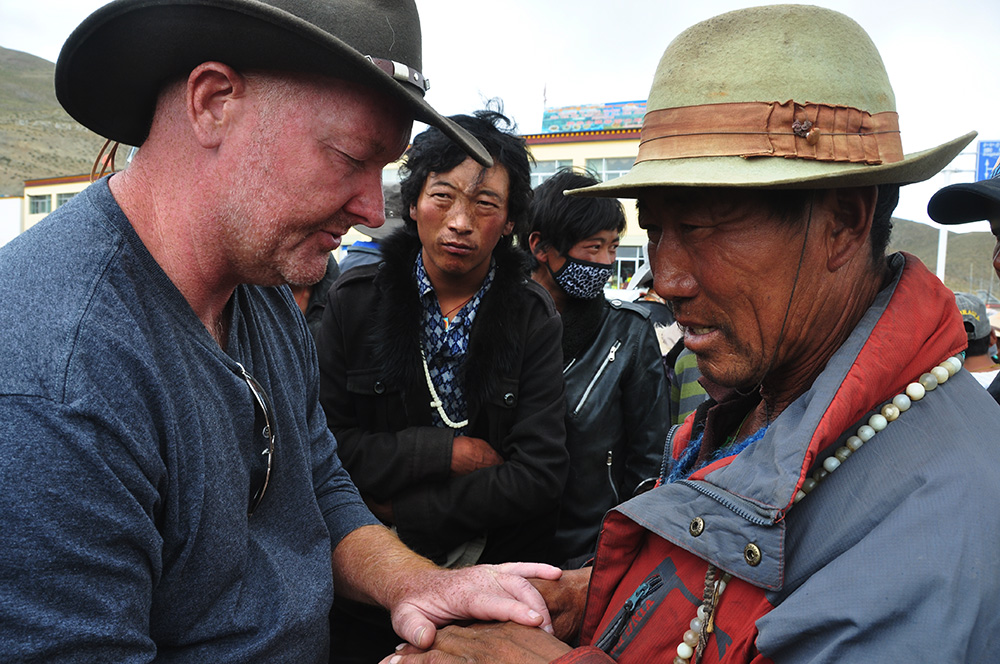 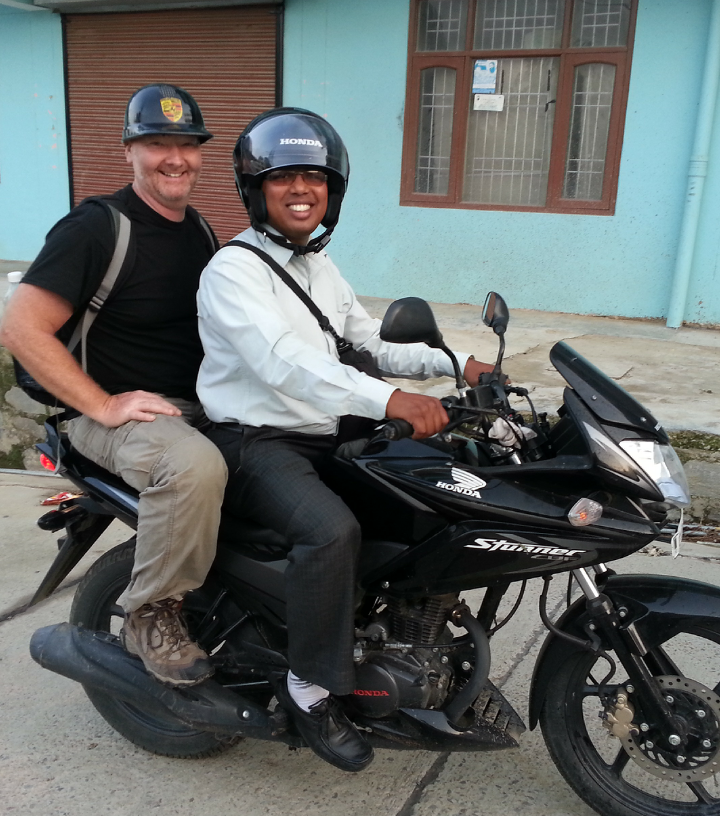 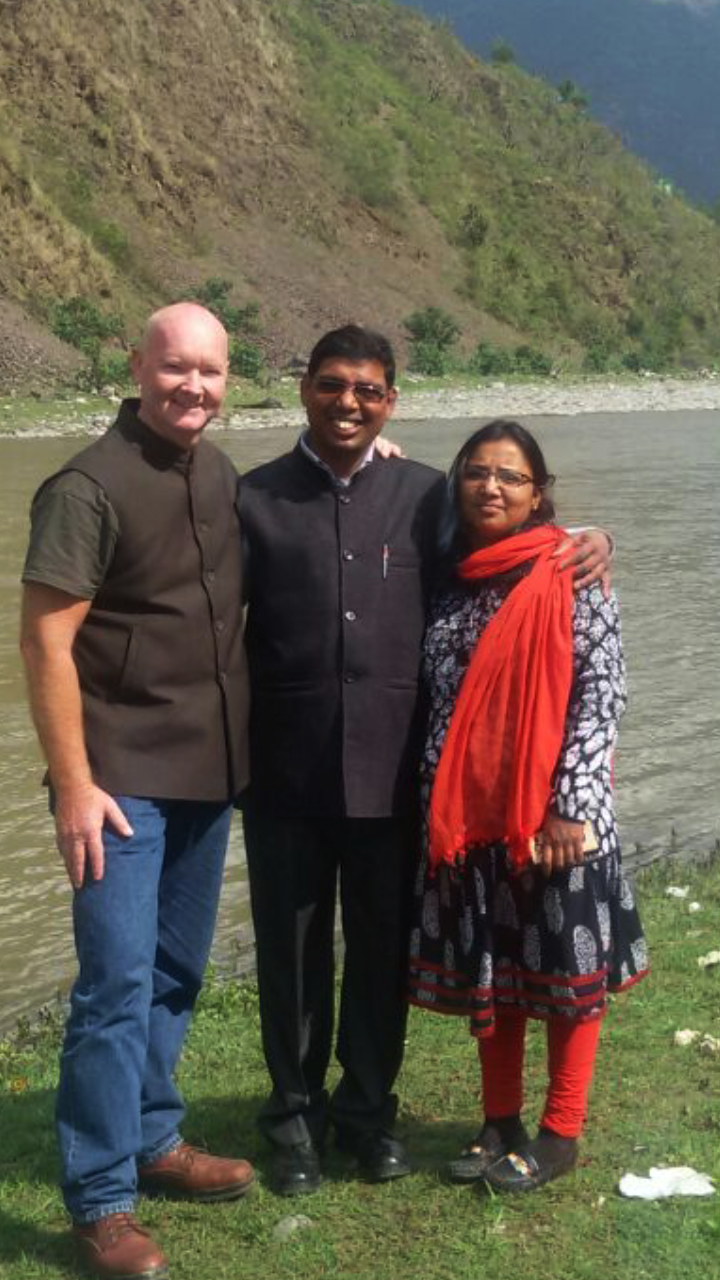 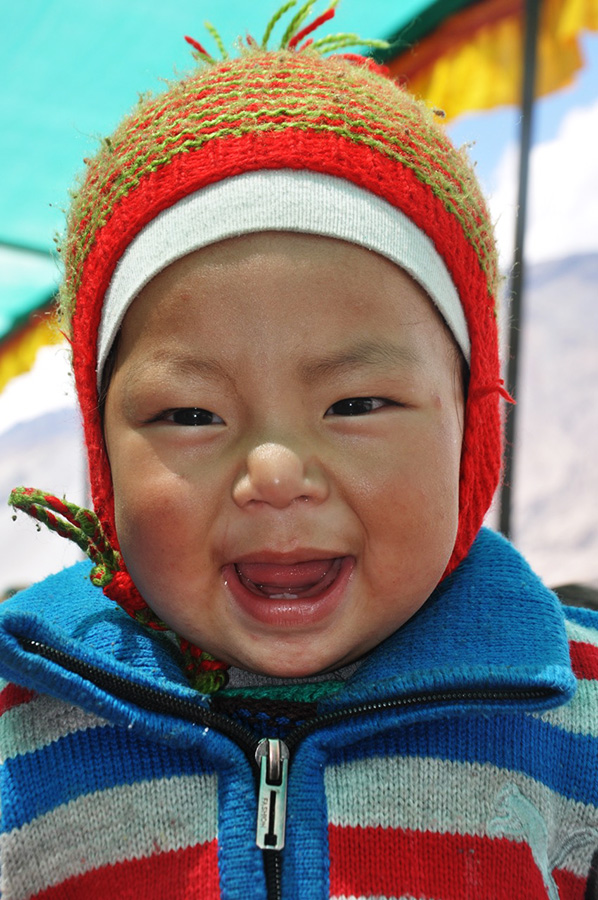 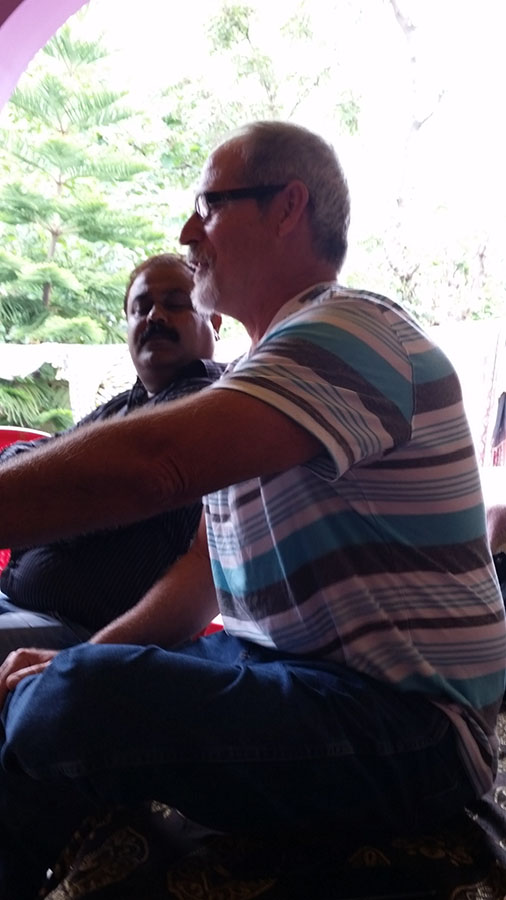 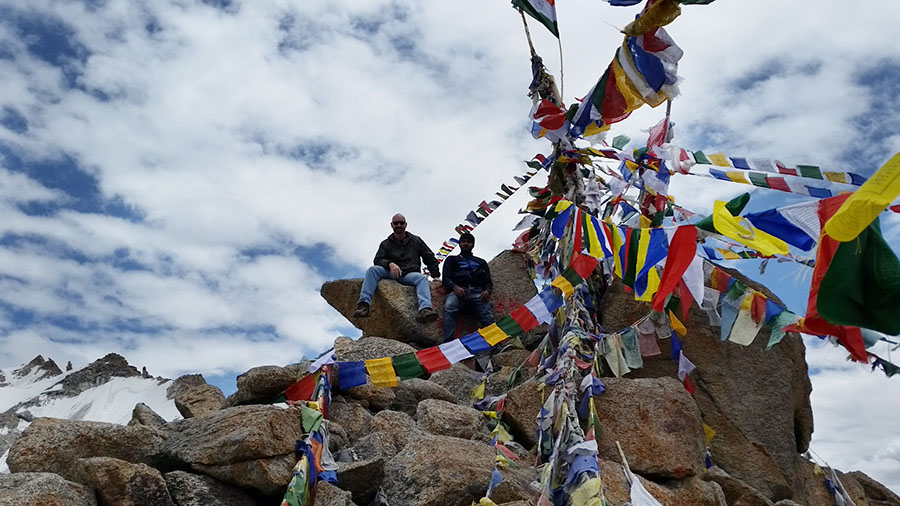 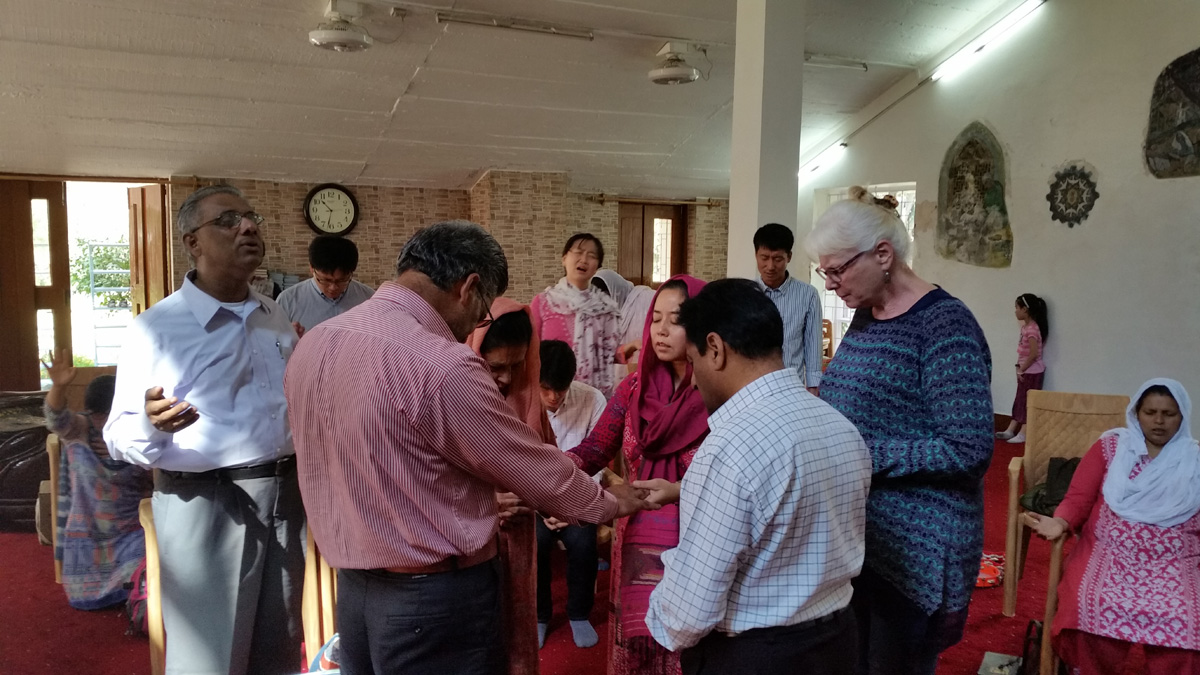 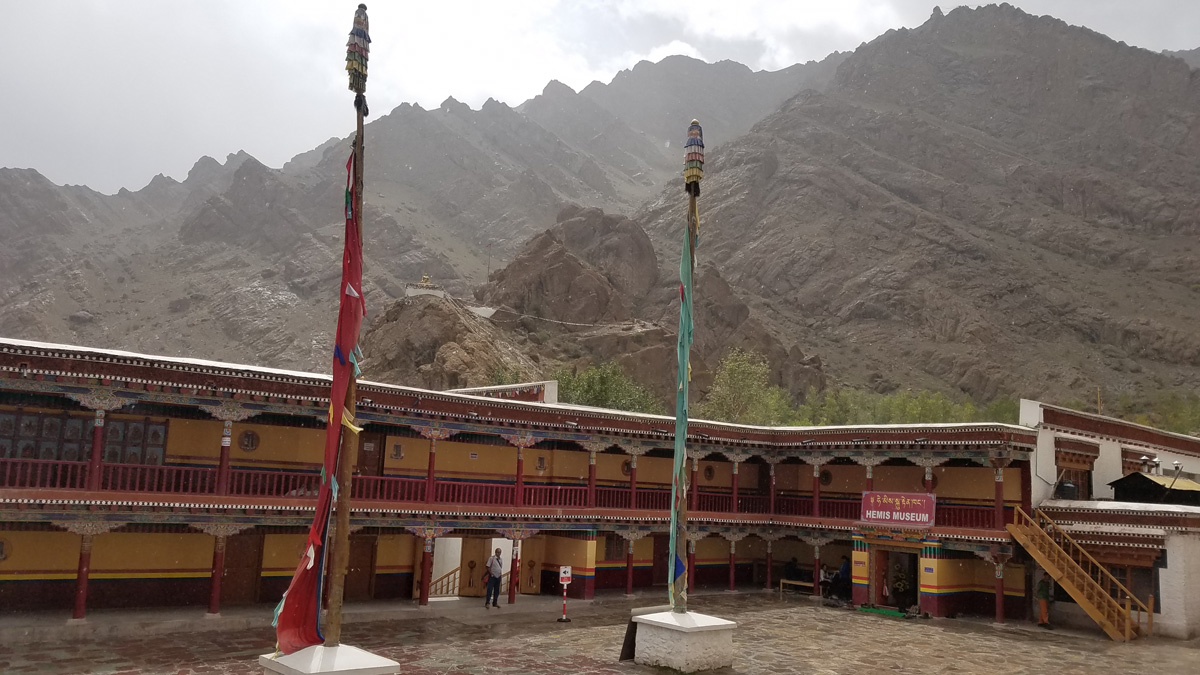 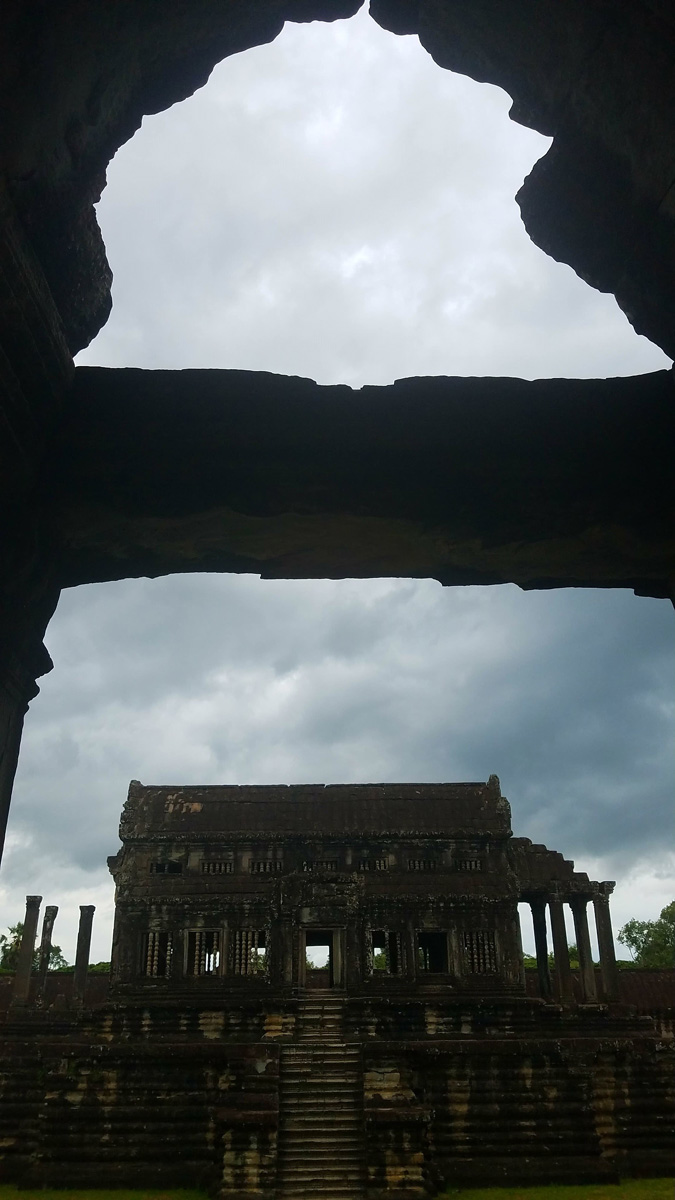