The old Anglican church was packed wall to wall…every inch of the pews filled, young people on the floor, knee to knee across the front, leaving just enough space for myself and Shema, to stand to preach. Dozens of people sat on the grass outside under the moonlight straining to hear every word.

Two Anglican churches from nearby towns along with a Catholic church had invited us to come for 3 days of revival services.  What had been considered dead and dry religious institutions were now hungry for a move of God in their region. I had come to this area over a year prior. We prayer walked two towns.  We did not know anyone.  We simply prayed.  Now it was these same two towns that had joined for revival and who asked us to come release God’s Presence.  Not a coincidence. 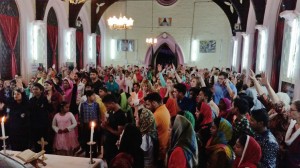 We spoke about God’s grace and the Holy Spirit began to fill the room. So we let Him come.  We stopped speaking and waited. For nearly one hour no one sang.  No one prayed.  There was no music.  We simply stood and made room for His glory.  There were times of silence.  Times of intense weeping.  Other times of shouting and crying out to God. He had come…convicting, cleansing, forgiving, restoring, encouraging, transforming, loving. The hour slipped by like it was only a few moments.  We then released healing and over 100 people stood and proclaimed that their pain and sickness was gone and they had been set free.  There is a time for preaching, worship and prayer but there is also a time to just let God come.  We simply made room for His glory.

During our three days there I had become dear friends with the “Father” of the Catholic church.  We spent much time together as both of us sensed that this was a connection led by God…an Indian Catholic priest and a pentecostal  country boy from America coming together in unity. After the service he came to me and said, “Please lay your hands on me and pray for me. I want to be filled with the power of the Holy Spirit.” 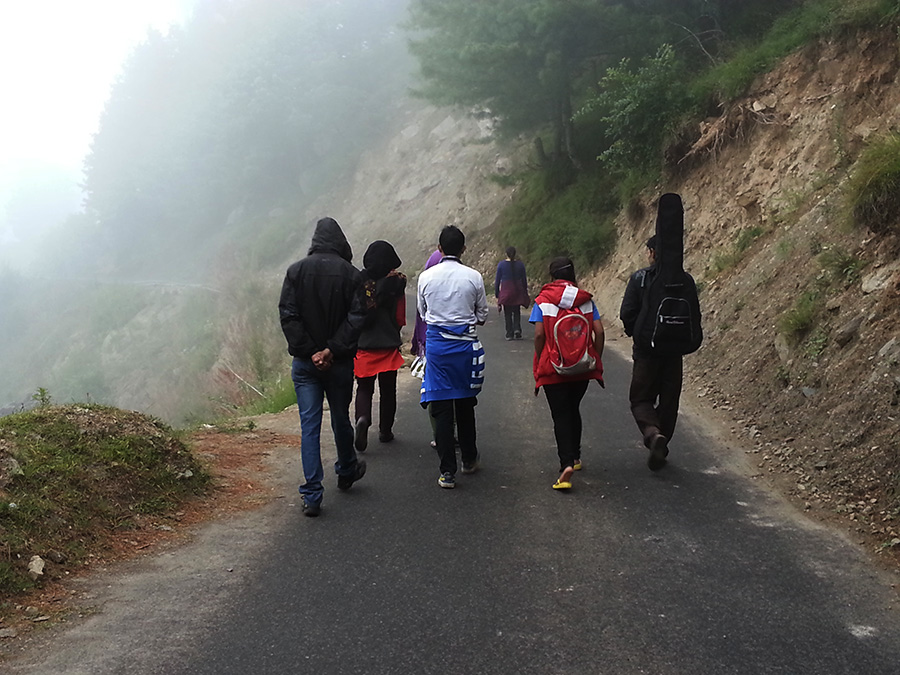 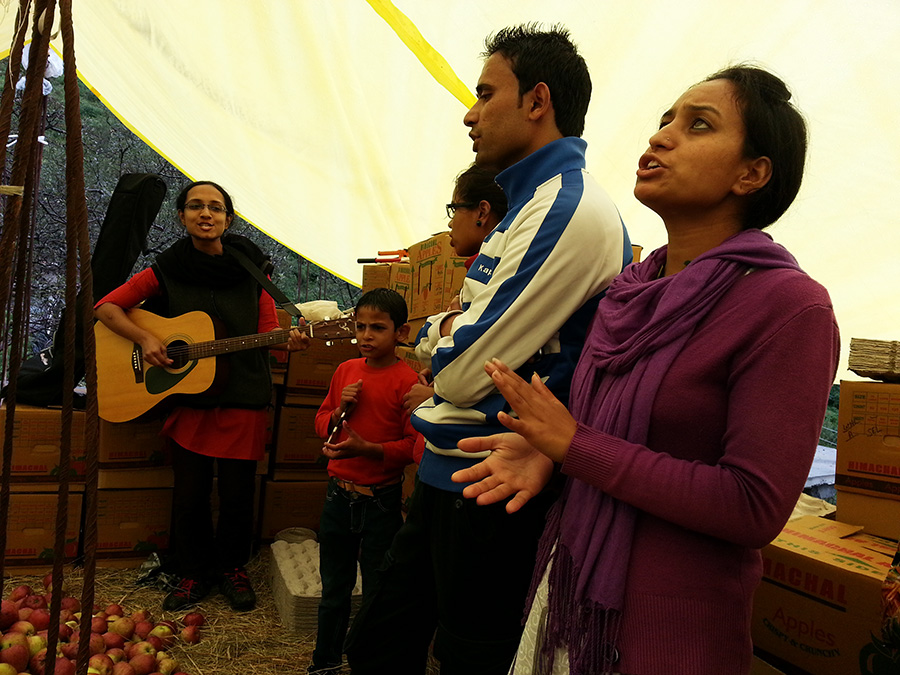 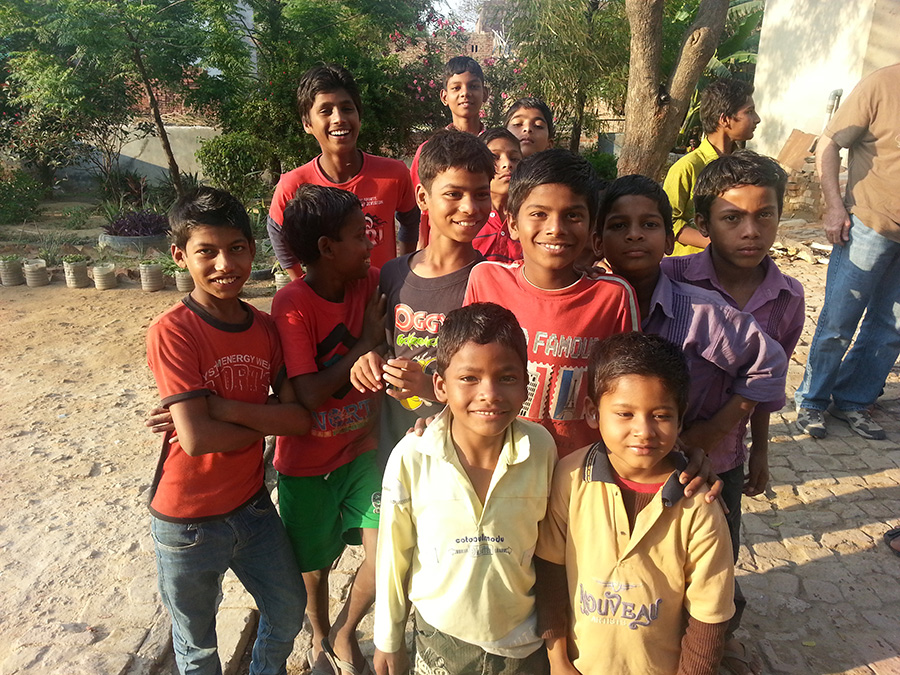 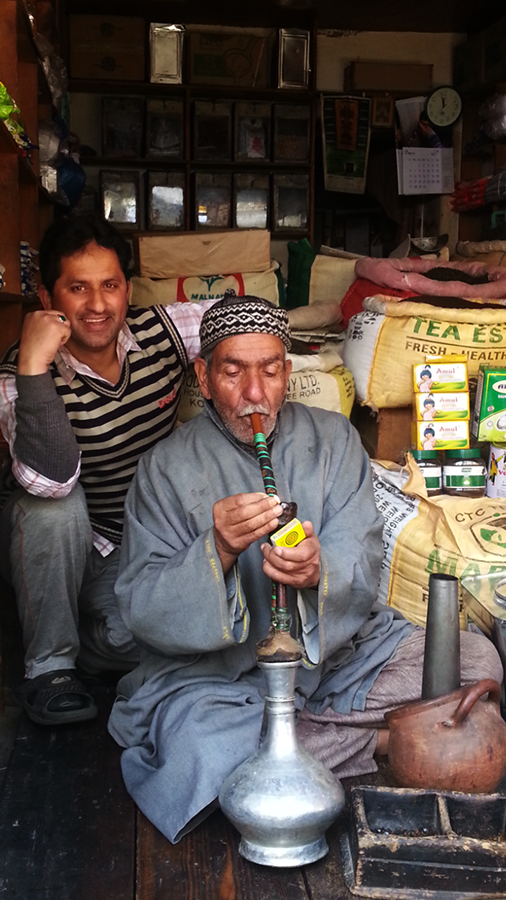 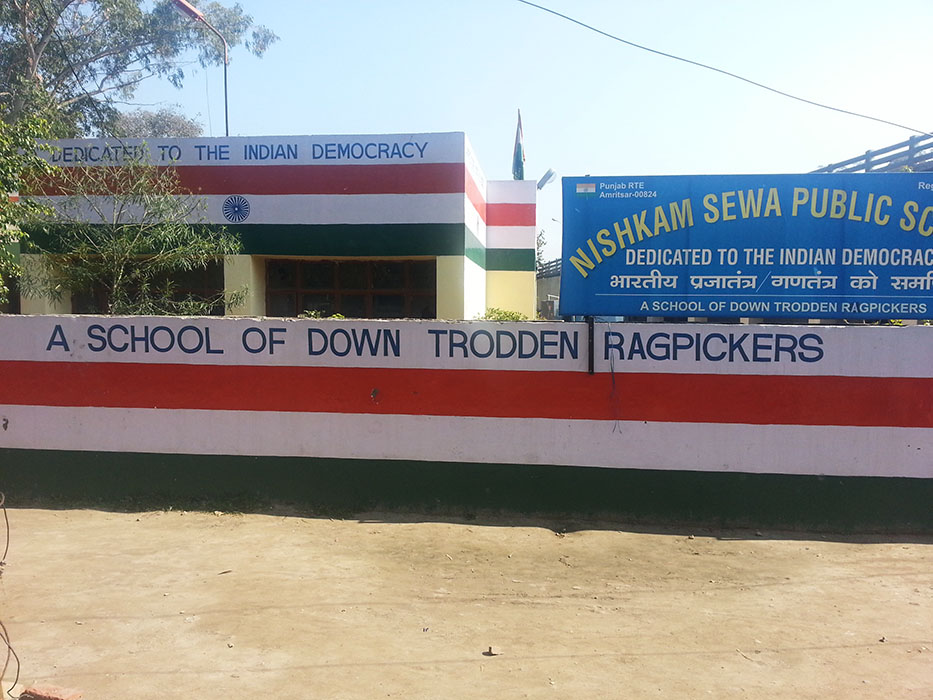 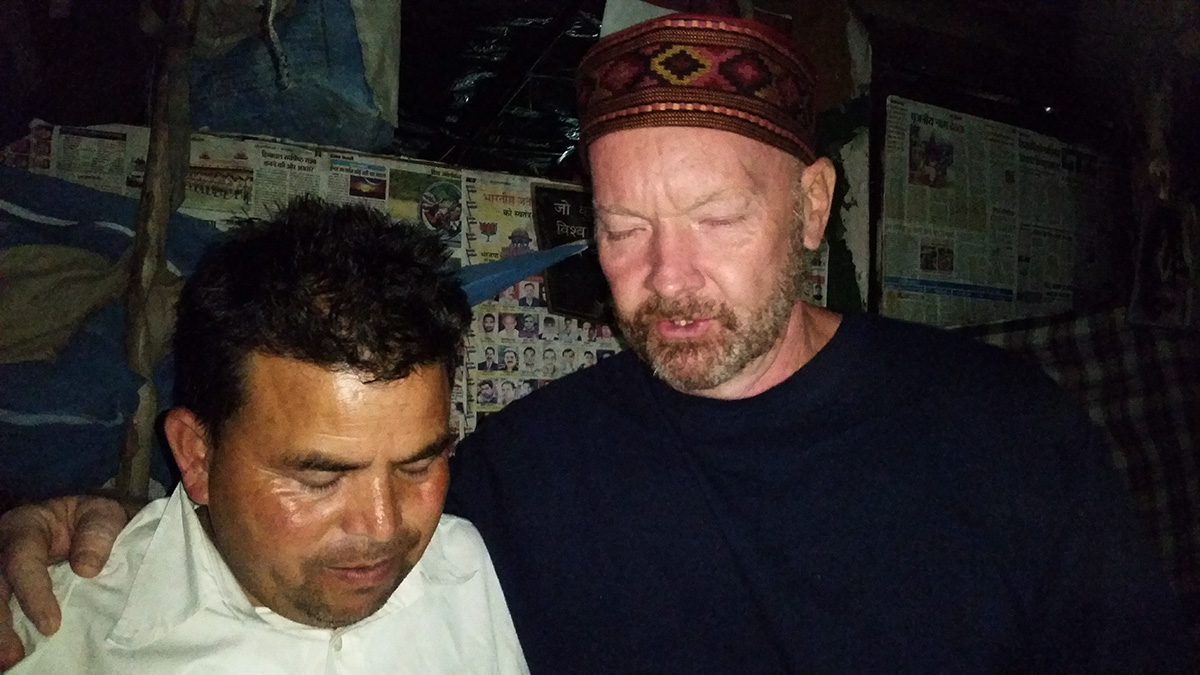 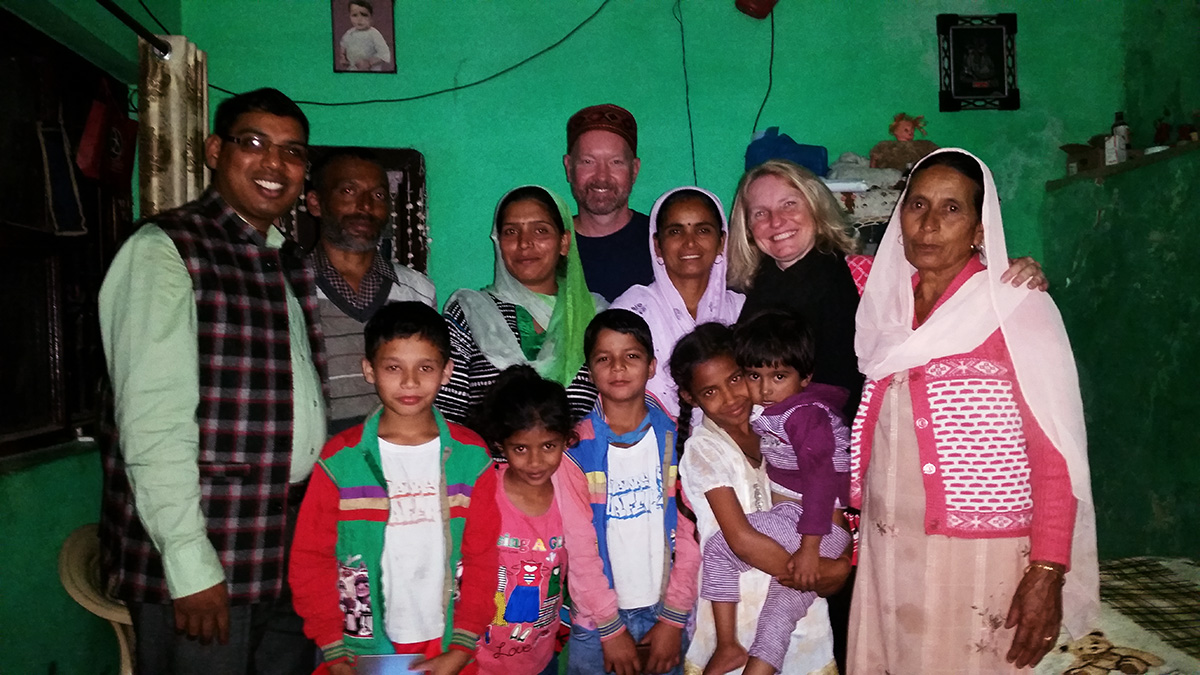 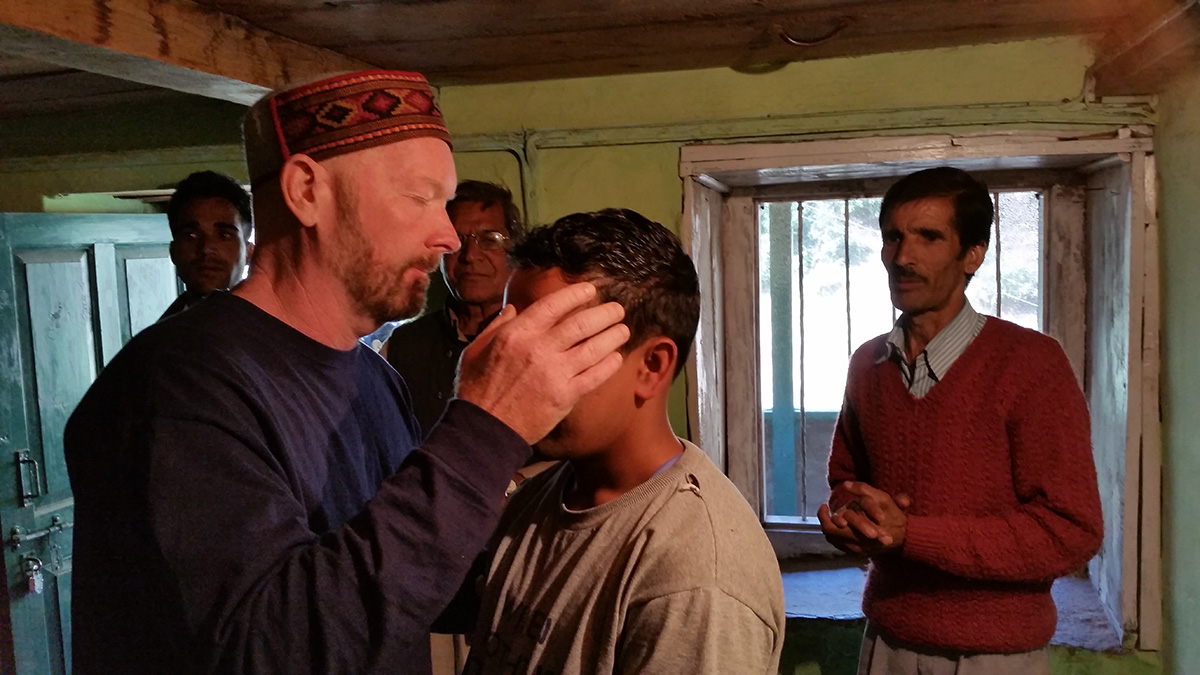 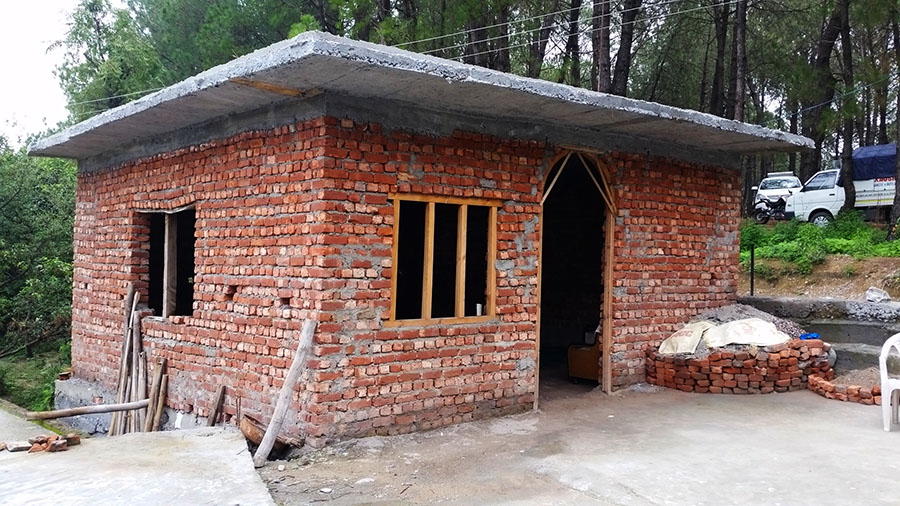 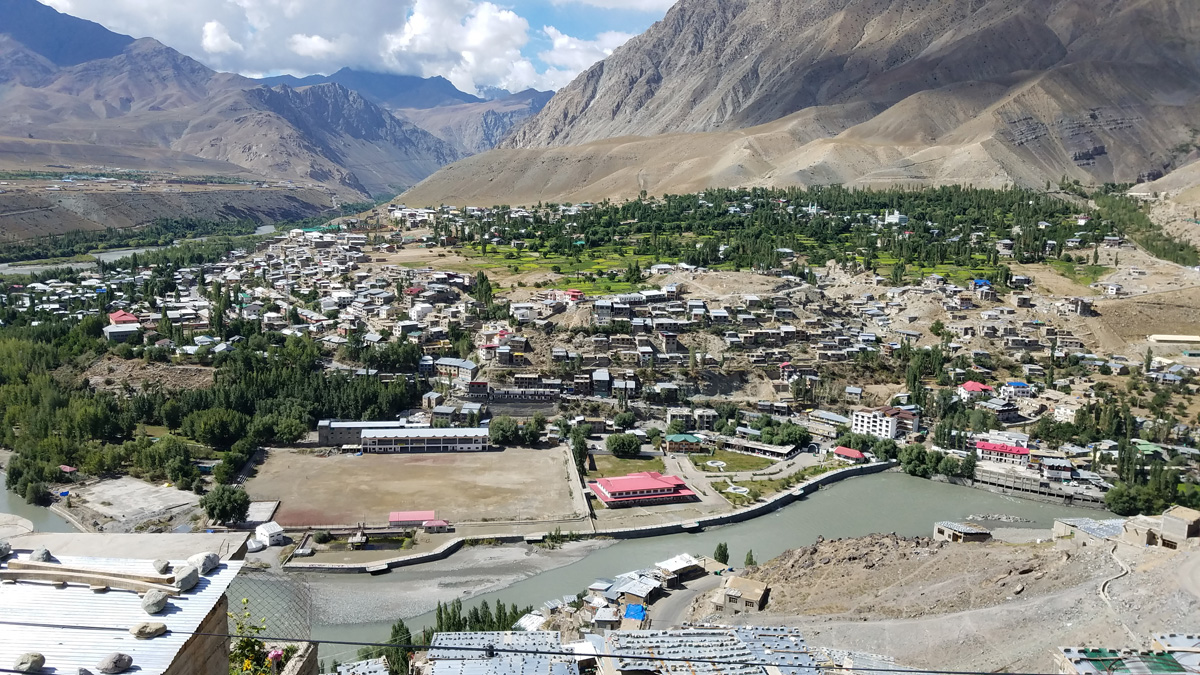