“Do you see that mountain?” My young pastor friend pointed to a grand peak far in the distance that towered above all the peaks around it at about 10,000 feet. “Yeah, it’s beautiful” I said. “We’re going to climb over that mountain today,” he responded. All of a sudden the mountain was no longer beautiful but very intimidating. My first thought was “You have to be kidding me!” My second thought was “Help me Jesus!”

And help us He did. Over 6 days we trekked about 60 miles through the mountains and valleys of the Himalayas praying and visiting remote villages. Over and over again I was told I was the first foreigner to ever be there. In most places we were told, “There are no Christians in these mountains.”

Our pastor friend grew up in these mountains and has extended family in many of the villages. Through him we were graciously welcomed i 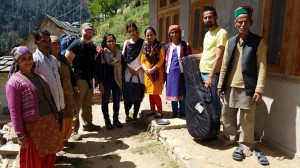 nto the homes and experienced the culture and hospitality of the Hindu mountain people.

As we went, we prayed that God would open up this region to the Gospel. We prayed for the veil to be lifted; that the people would no longer be blinded by the god of this age; that the Gospel of the glory of Christ would shine on them and the name of Jesus would be glorified.

In one home we encountered a man who had been a “Mali”, a person who the regional god descends upon and inhabits to make demands of the people in the village. He had done this for 15 years but now through the witness of our young pastor friend, he and his wife were turning their hearts toward Jesus.

I was asked to pray for them and bless them. As I did, their teenage daughter began to manifest the same demonic spirit that had worked through the father. This young lady had been tormented by this spirit for 3 years. The father had taken her to many Hindu priests paying them large sums of money but the torment only grew worse. So we prayed. And God moved. The girl was gloriously set free, but more than that, we felt strongly that her deliverance also represented breaking the demonic power over that entire region. The father then trekked with us for the next 2 days wanting to learn more about Jesus!

Bringing the presence of God into these remote places where the people have never experienced Him before may not have been easy – but it was WORTH IT. 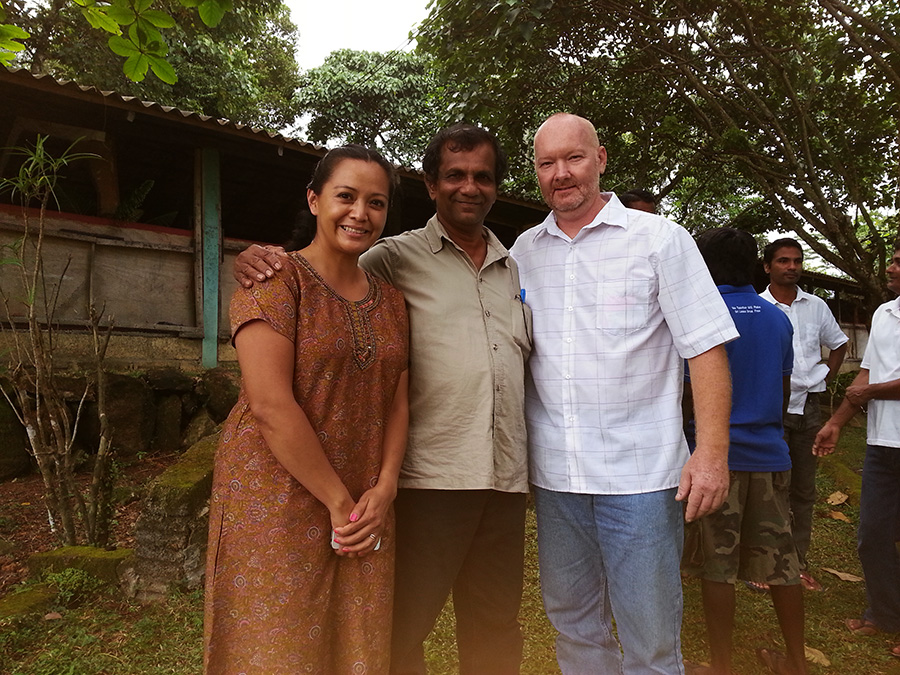 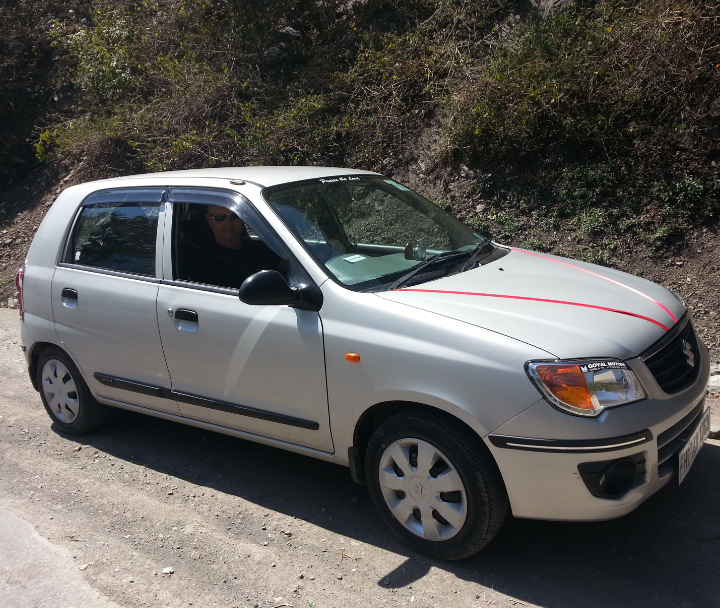 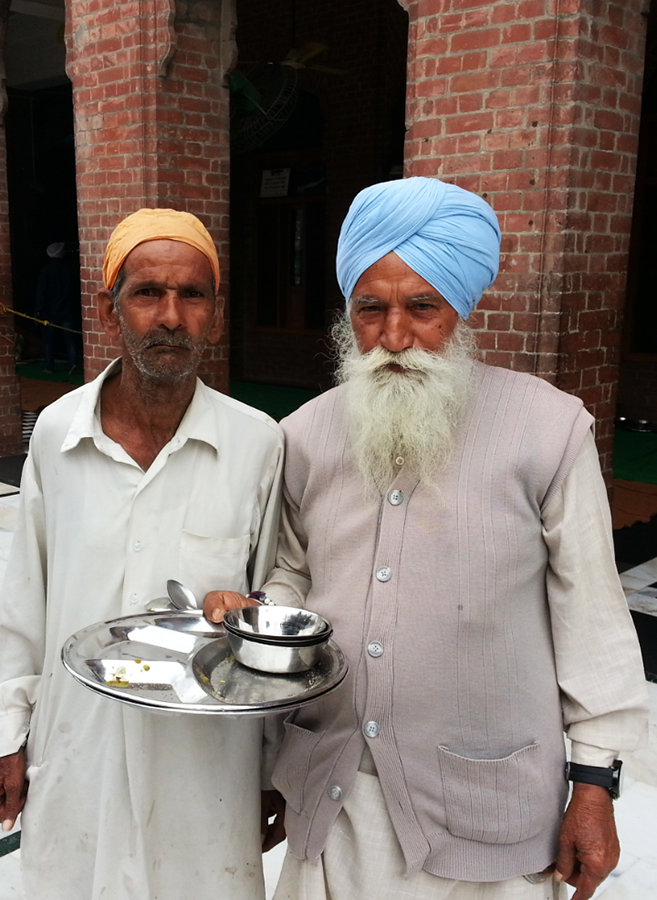 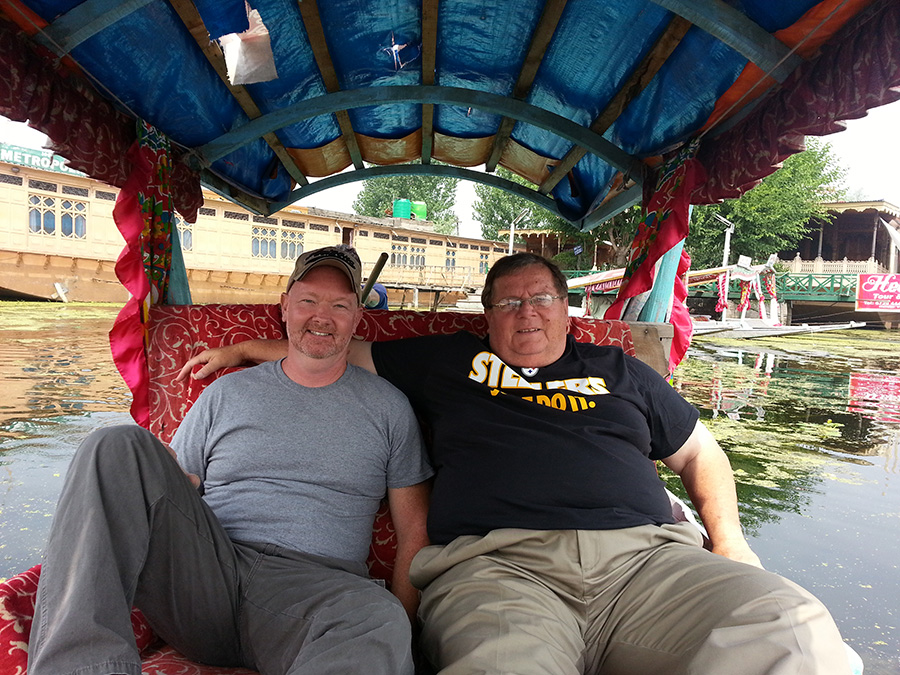 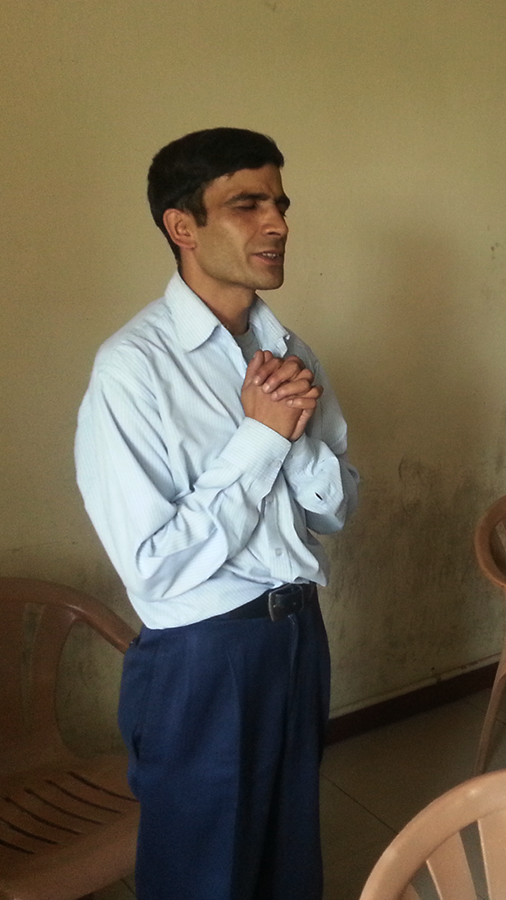 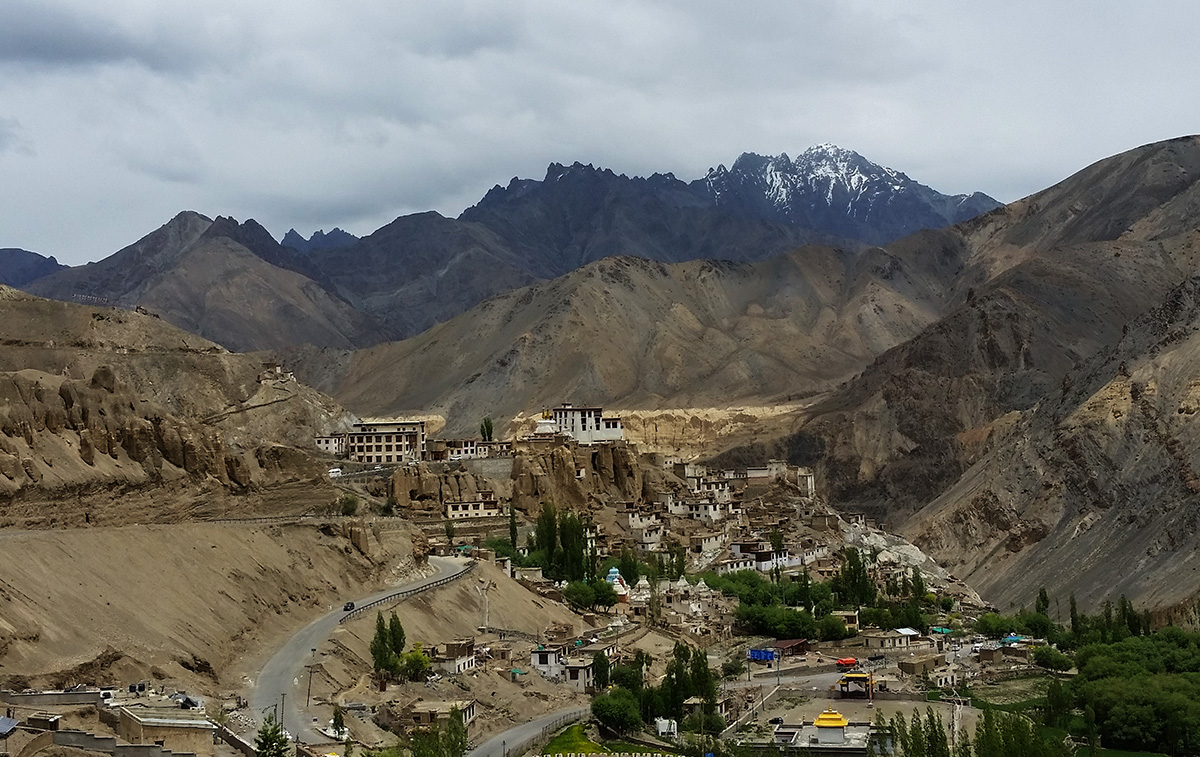 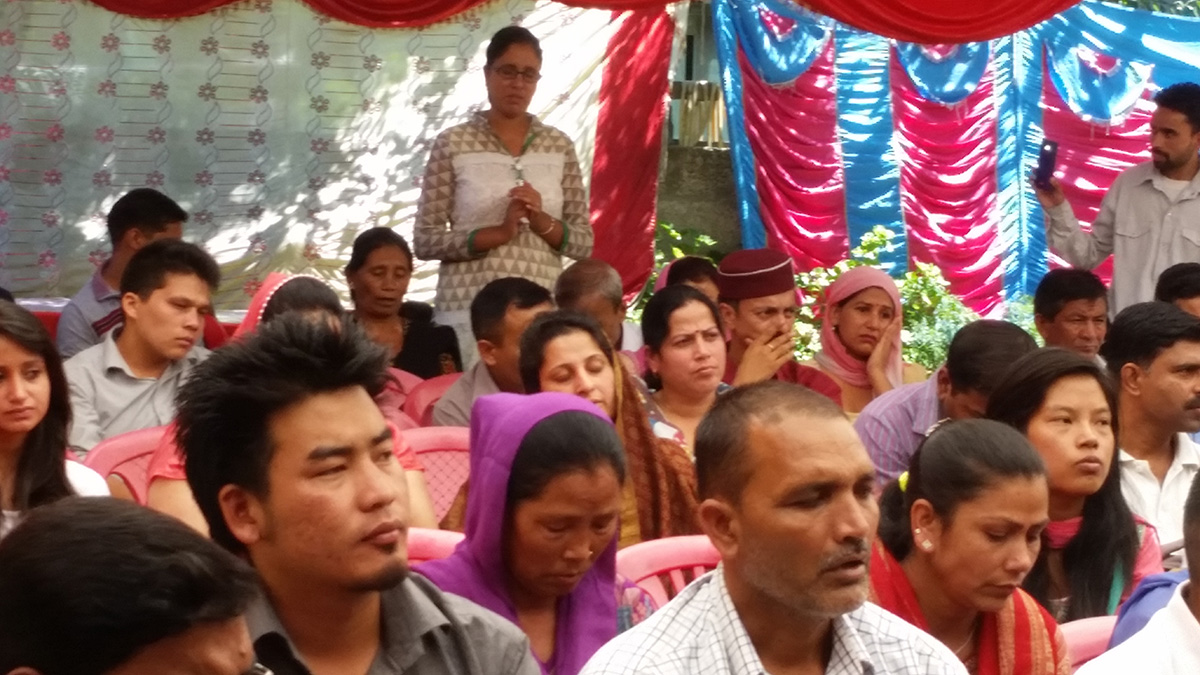 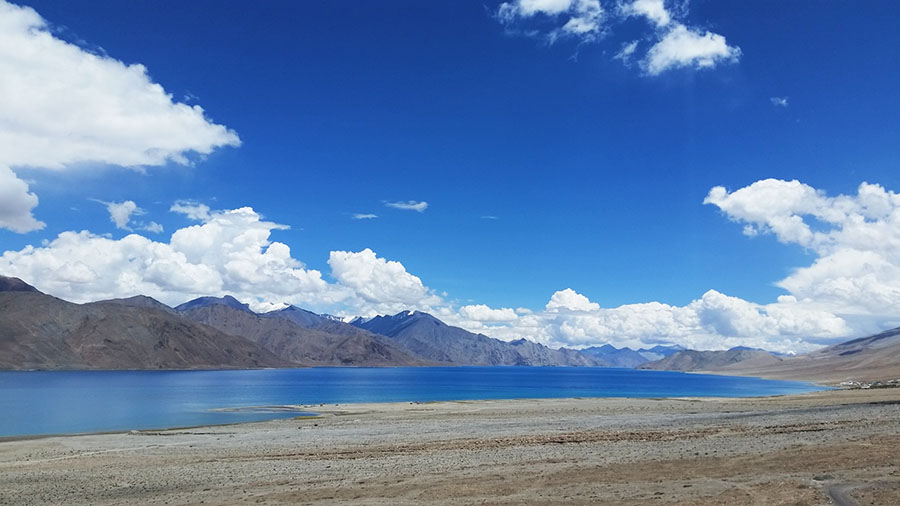 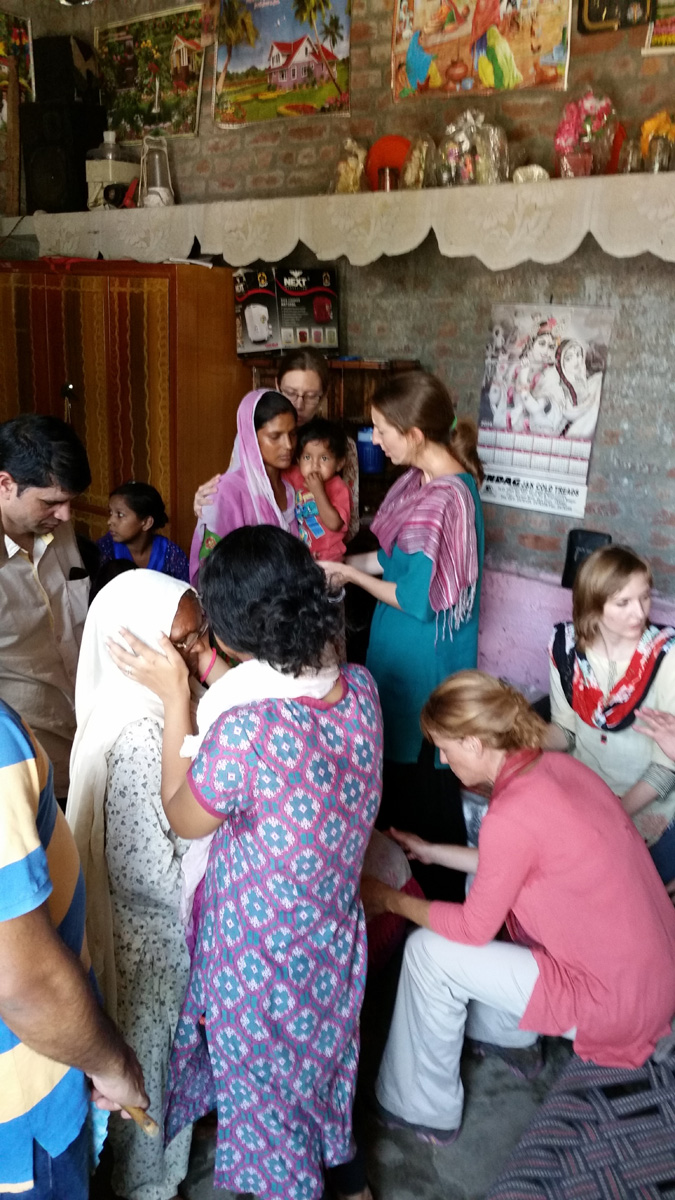 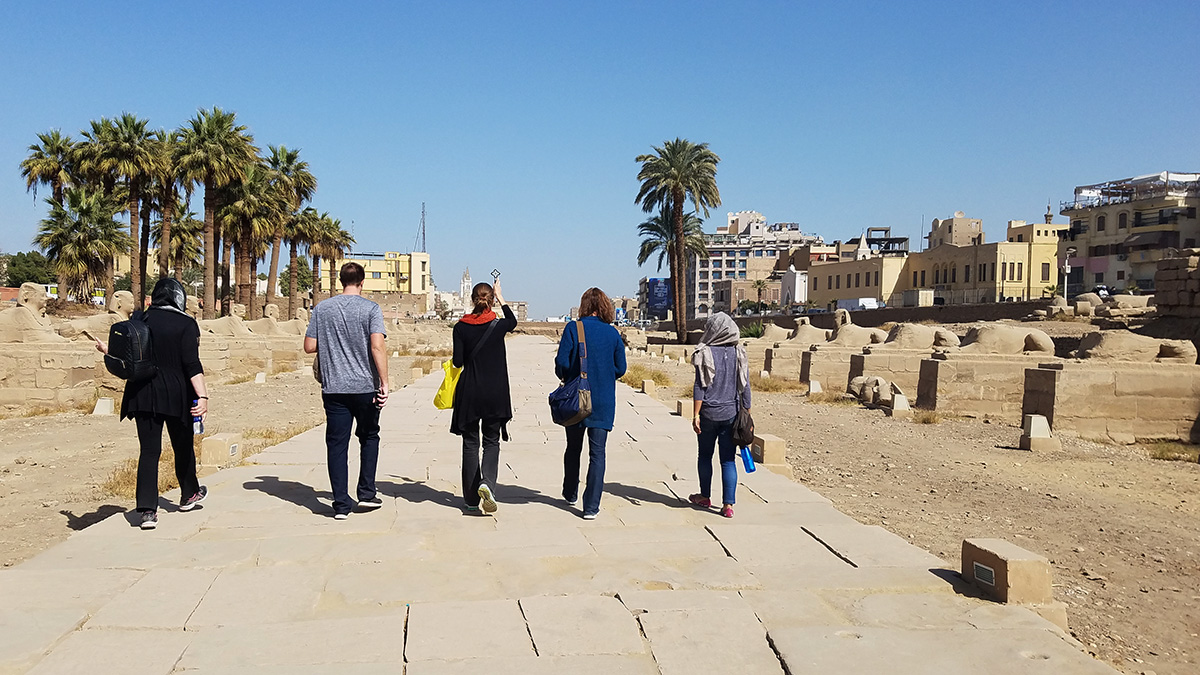