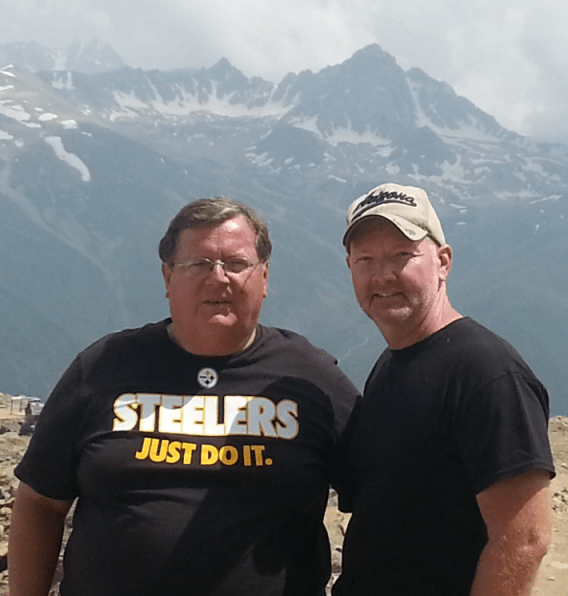 Recently, my dear friend Mark Geppert stayed at my house for a few days. Mark is the man who mentored me, imparted into me and activated me to go to unreached people groups beginning in 2011. We have been on five trips together and have spent hundreds of hours seeing and doing what very few ever get to see and do.  Because of those experiences we have a very deep bond that few could understand.  In short, we “get” each other and it is a blast to get together and reminisce about old times.

With each “Do you remember” we would laugh as we retold all the details of each memory. Then Mark looked at me and said, “Do you remember Kailash?” We both went silent, just staring at each other as the memories of holy awe swept over us. “Yeah, I remember.” I said quietly. “That was the day of all days”.

Kailash is a mountain in Tibet near the border of India.  It is known as the throne of Shiva, who is regarded as one of the main gods of the Hindu religion. It is a high holy place where thousands come every year to make pilgrimage and pay homage to their gods. There at the base of the mountain is a small village at 15,000 ft altitude.

It was here that Mark brought a team of 15 people to pray in 2012. As the team began to spread out we began to attract the attention of the locals. Suddenly, our Chinese translator grabbed my arm and said, “Come, come, someone needs healing prayer.” She took me to a woman who was blind and immediately I remembered a vision God had given to me before the trip…a vision of a blind woman being healed. This was that woman!  At that moment God gave me the faith and grace to pray and God healed her eyes! 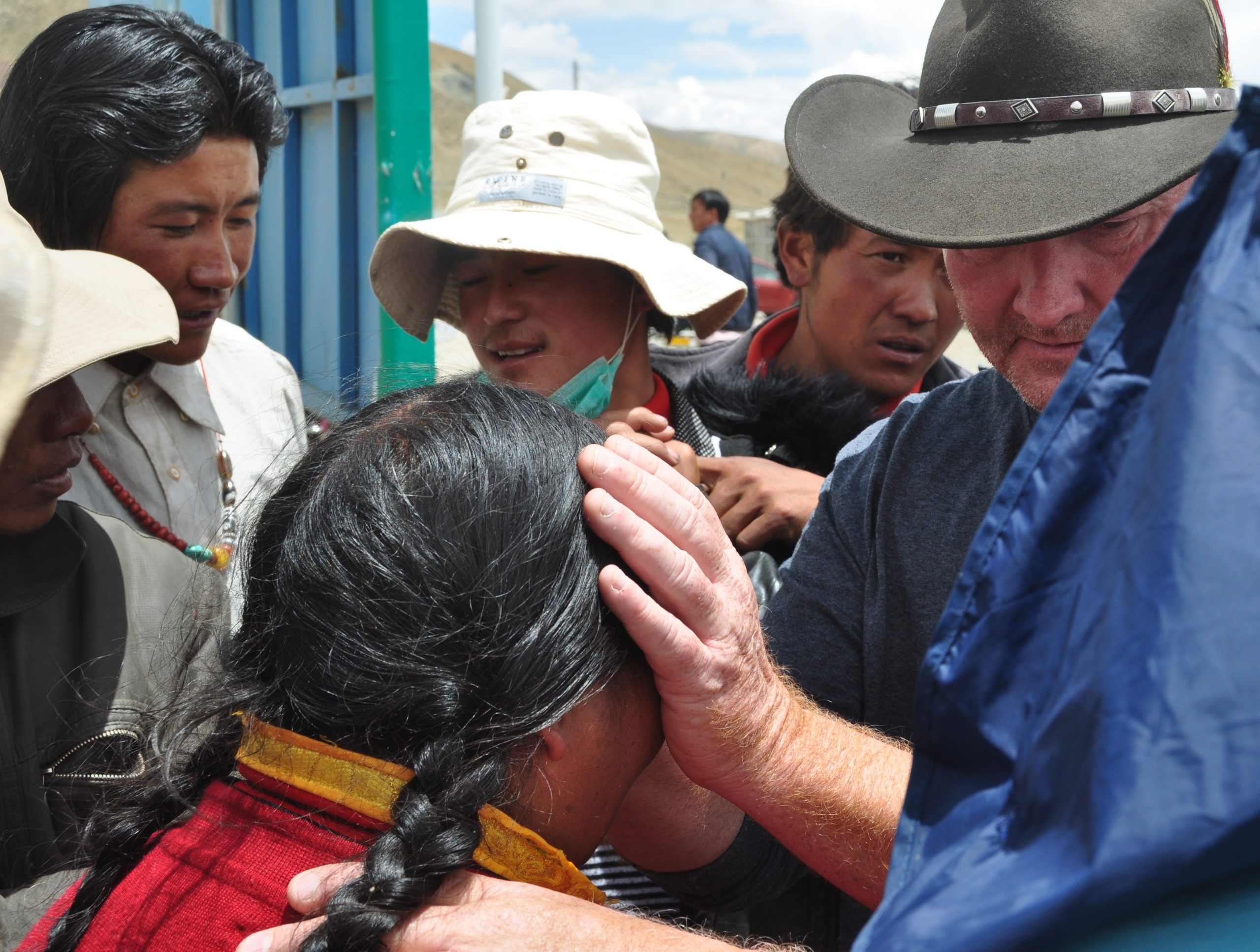 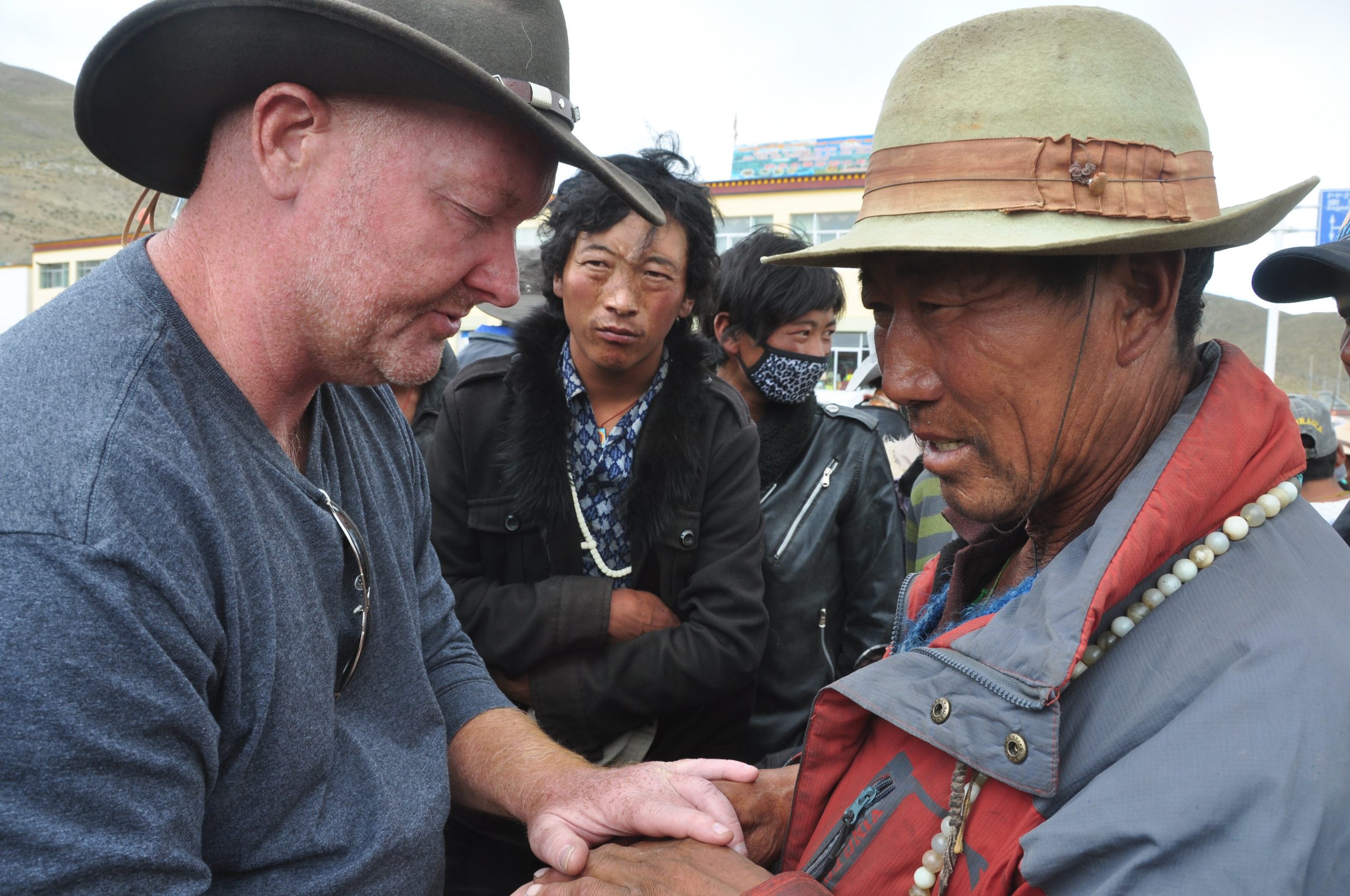 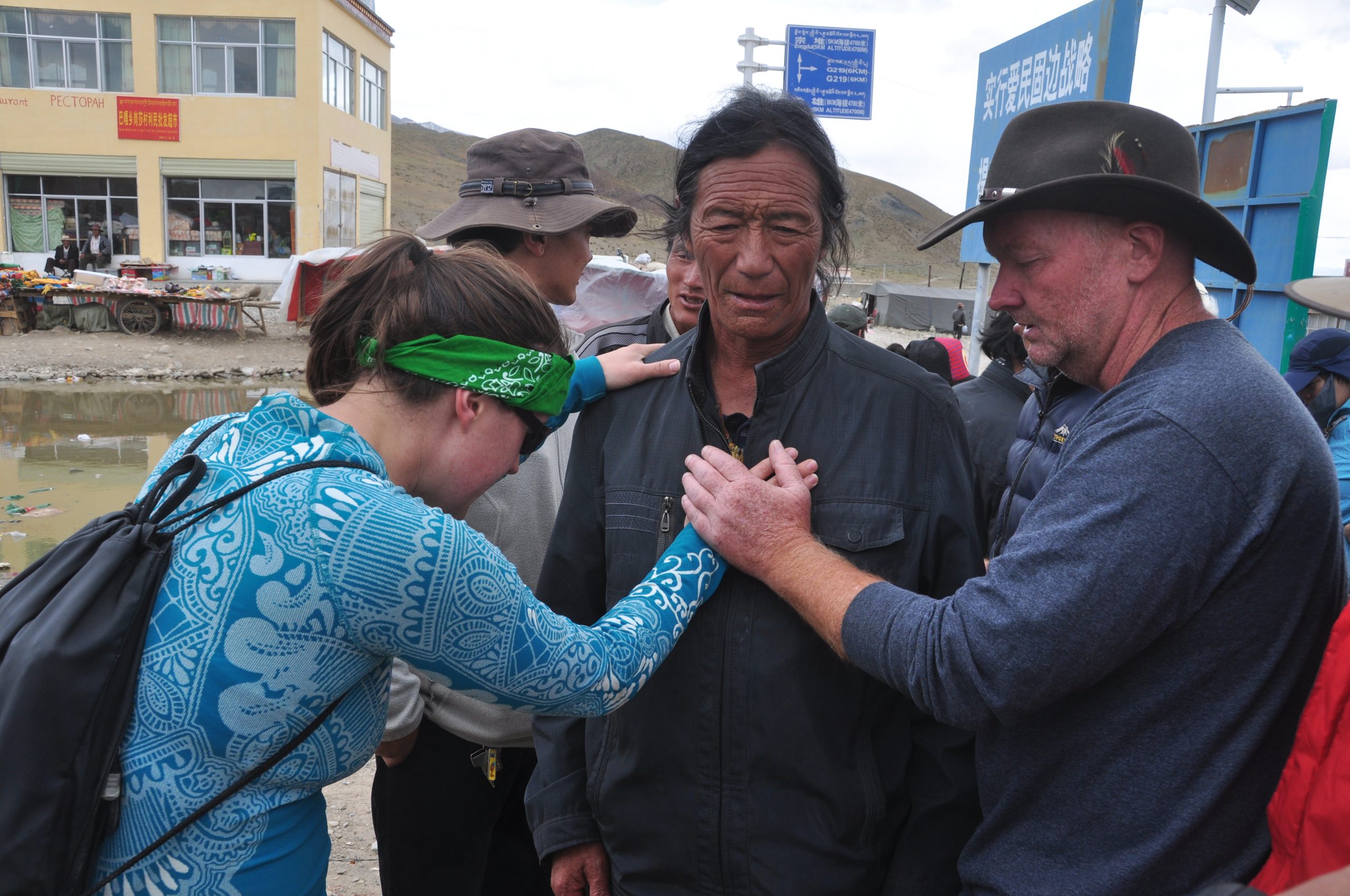 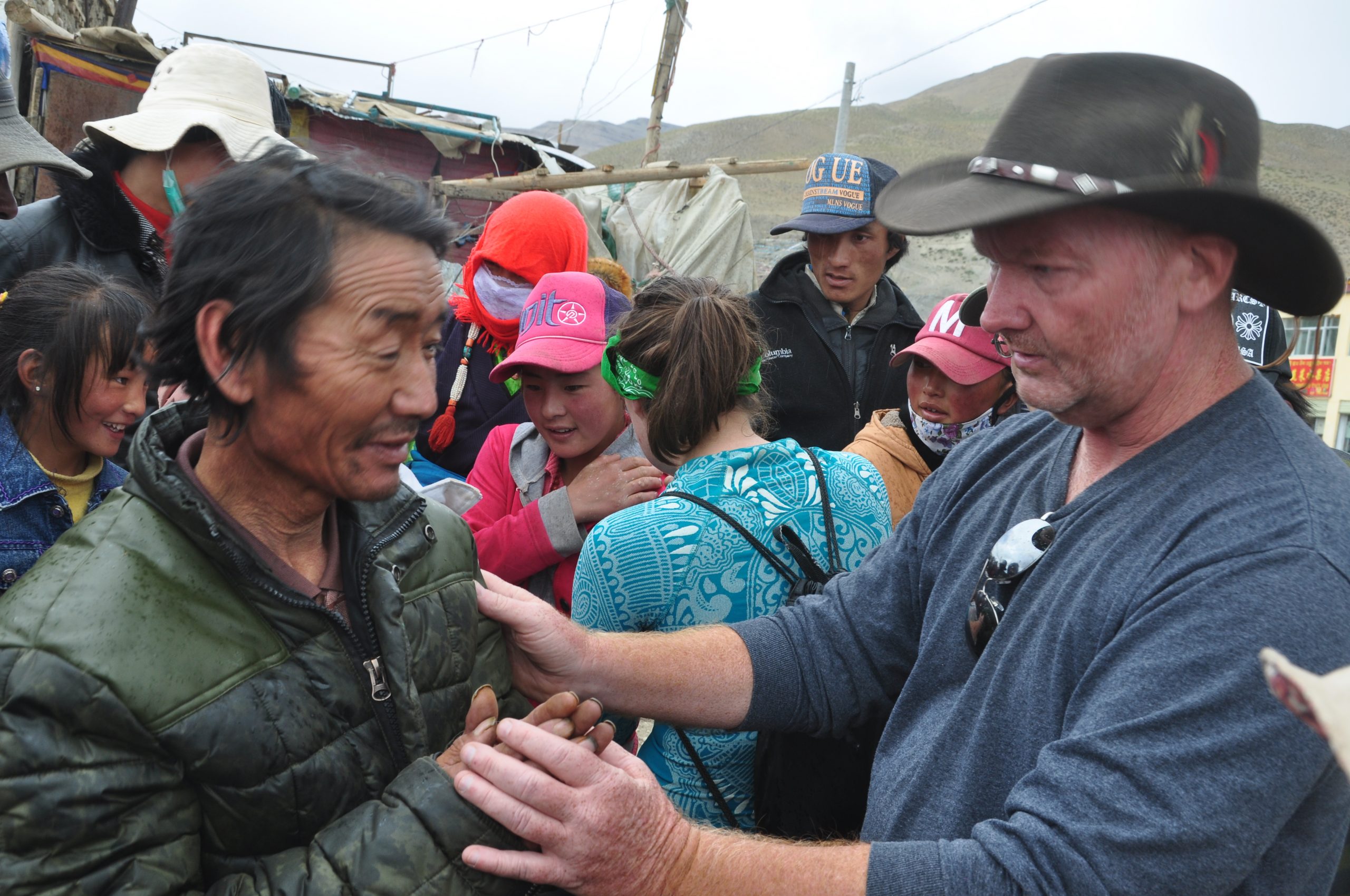 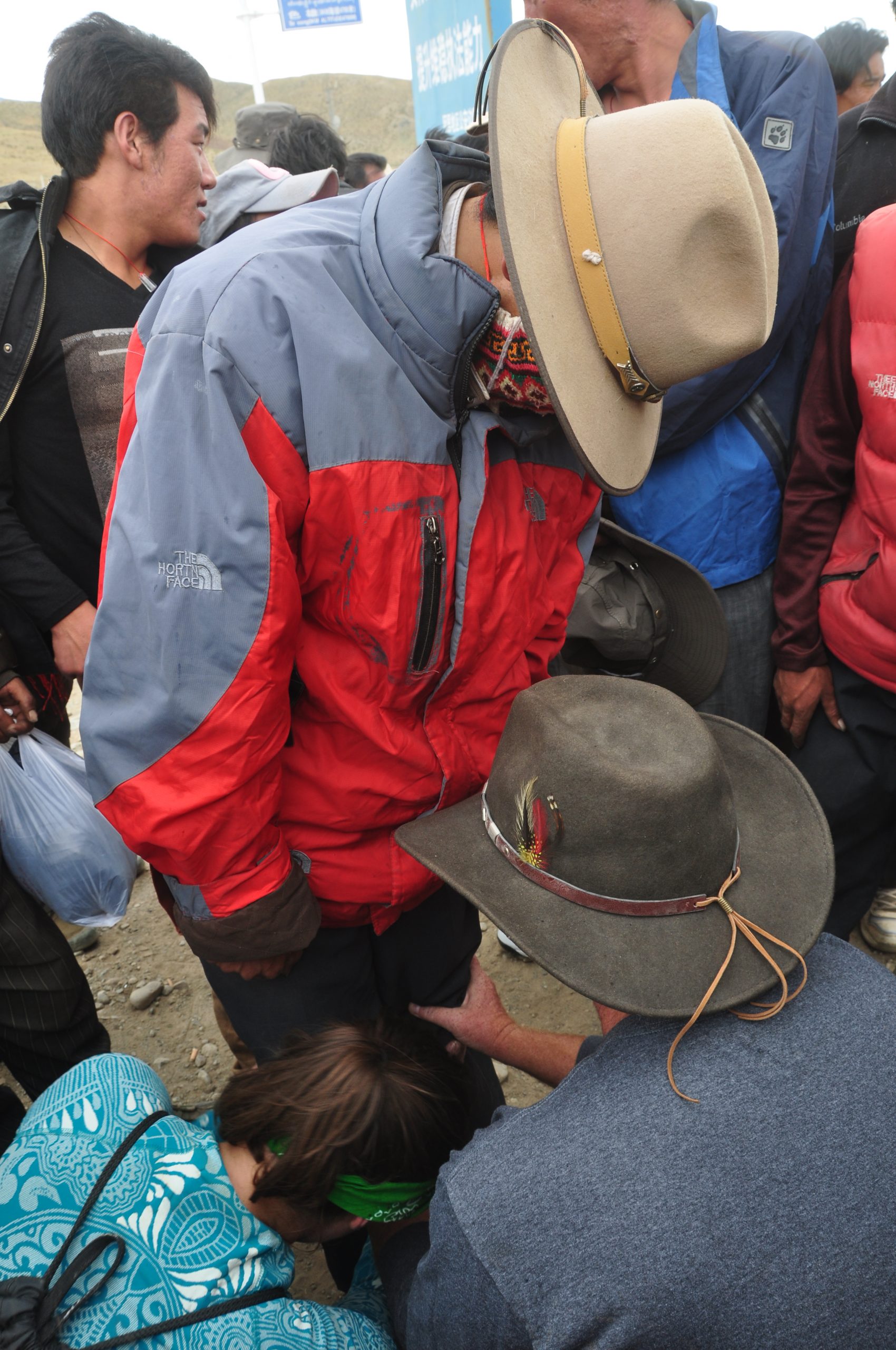 That’s when the crowds came and heaven broke loose. Quickly the word spread throughout the village and for the next 2 ½ hours we laid hands on as many people as we could, watching healing after healing, miracle after miracle. Jesus had come and He was making himself known to those who had never heard his name before. Faces etched in pain were now beaming with joy as they received their touch from God. As we prayed, our translators were telling

the people about Jesus and because of their healings they were very eager to hear about this man who loved them, healed them and had died for them. We felt as if we were walking in the book of Acts.

Suddenly, the Chinese police showed up and Mark said, “Time to go!” I turned and began to walk down the road to our guest house as people tugged at me making me

stop and pray for them along the way.  When we arrived at our guest house another crowd began to form.  His Presence was so intense as He healed person after person.  About that time, Mark touched my arm to take me aside for a moment.  “Dan, if you keep doing this we’re going to jail.  I’ve been to jail, Dan, and I really don’t need that experience again.  Would you please go to your room and lock the door?”

As I wasn’t too excited about going to jail either, I smiled and obeyed. While Mark sent the crowds away, my three roommates and I sat in silence just staring at each other trying to take in what we had just experienced.  The Presence of God was still so heavy on us we did not want to move or speak.   What an amazing day!  What an amazing God!

Especially during this difficult season it is good to remember the Lord. To remember His faithfulness, His goodness and His never ending love. To remember the moments He visited you, touched you and sustained you. Do you remember?